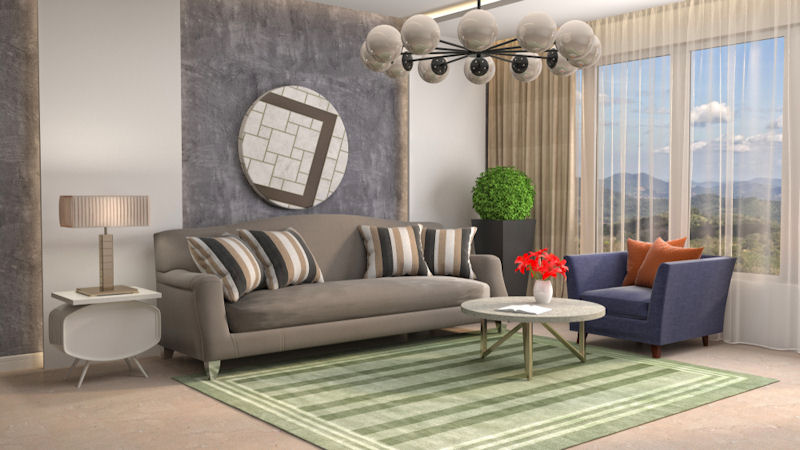 Millerknoll Inc's earnings came in at an EPS of $0.58 per share, 23.00% higher than estimates for an EPS of $0.47 per share. The firm's earnings are up 4% since reporting $0.56 per share in the same period a year ago. Remember, earnings reported were on an adjusted basis, so they may not be comparable to prior reports and/or analyst estimates.

Wall Street Analysts had an average rating of Strong Buy on the stock prior to the report.

Trading in the five days leading up to the report earned Millerknoll Inc a Bearish Sentiment Rank from InvestorsObserver.

Prior to the report, InvestorsObserver gave the stock an overall score of 33. Meanwhile, the average Wall Street analyst rated the stock a Strong Buy.