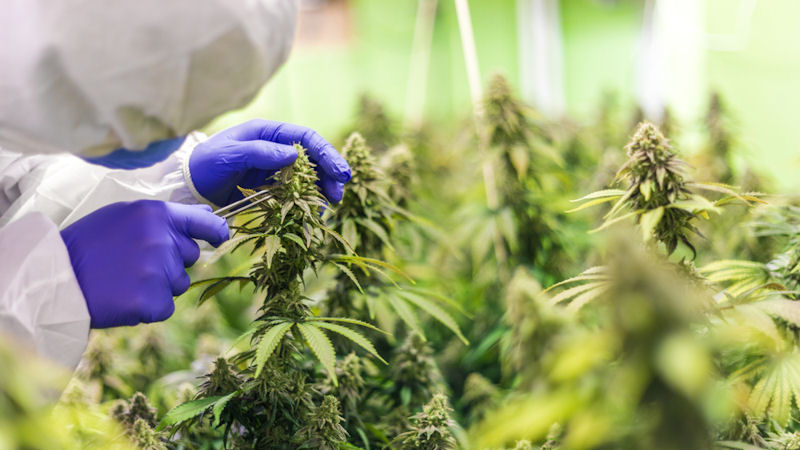 What is going on with MJNA?

Medical Marijuana, Inc. (MJNA) stock fell today after the global cannabis company announced that it has appointed Blake Schroeder as Chairman of the Board and named him as Chief Executive Officer and President of the Company. Mr. Schroeder will replace Dr. Stuart Titus in those roles, who has resigned from those positions in order to move towards "semi-retirement." Dr. Titus will continue to serve Medical Marijuana in a consulting role as an exclusive spokesperson, a product expert, and cannabis educator under a multi-year contract.

What does this mean for Medical Marijuana, Inc.?

Dr Titus' resignation is a huge blow to the company due to his wealth of experience in the industry, however his consulting role means he will still be able to take a hand in decision making. Titus' replacement, Blake Schroder, has an impressive track record that includes international market development, financial performance management, product development, rebranding efforts, and operational development during his time with MJNA.

"I am very pleased to see the Board of Directors select Blake for his new positions as I move towards semi-retirement," said former Chairman and CEO Dr. Titus. "Blake has been the team leader over the Company's entire operations and responsible for fostering the re-emergence and growth of our company since coming on board with us in March 2016. The Company is in very good hands with him at the helm."

Medical Marijuana stated that Dr. Titus’ resignation from his Board and officer positions was not the result of any disagreement with the company.

MJNA has a Short-Term Technical Rank of 22. Find out what this means to you and get the rest of the rankings on MJNA!

Medical Marijuana Inc is engaged in the development, sale, and distribution of hemp oil that contains naturally occurring cannabinoids, including cannabidiol and other products containing CBD-rich hemp oil. The company's products are used by pharmaceutical, nutraceutical, and cosmeceutical industries. Some of its products are CBD Capsules, CBD Tinctures, Vaporizers, and Hemp foods among others.