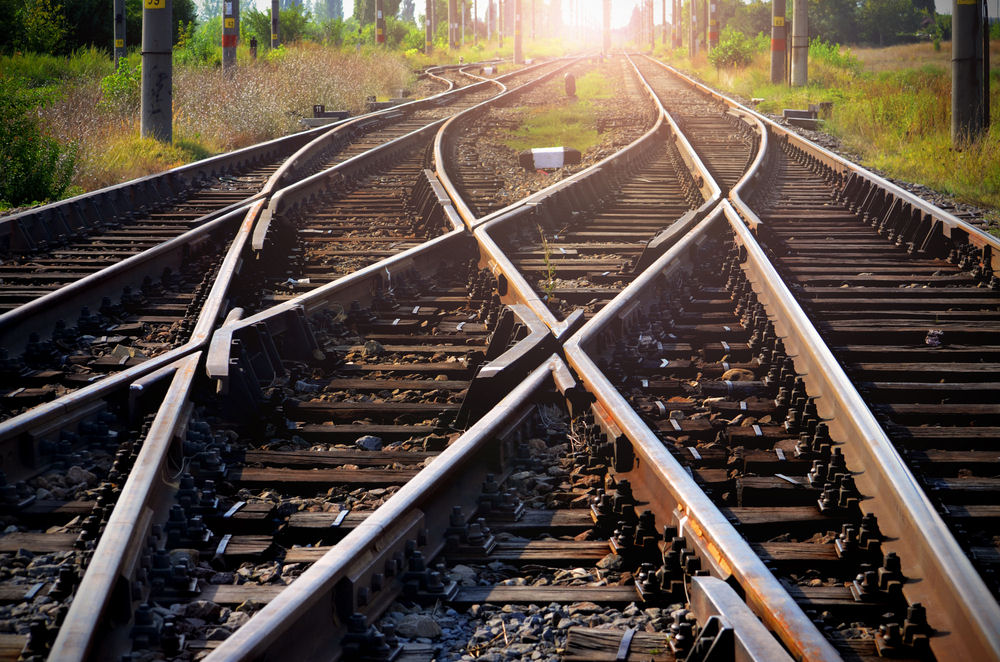 What’s Going on with Mechel PAO?

Mechel PAO (MTL) announced today, Sept. 21, that the major Russian metallurgical and mining company has just won a tender to supply tram rails for the Moscow Metro. Before market open this morning, MTL shares were trading at $3.59, up 2.57% per share.

What Does This Mean for MTL?

According to Mechel’s press release, the Moscow Metro contract specifies “supplies of over 5,000 tons of RT62-type rails.” The Chelyabinsk Metallurgical Plant’s universal rolling mill will manufacture the rails used for reconstructing existing tramway lines, along with rails for building new ones.

“Last year Chelyabinsk Metallurgical Plant supplied Moscow Metro with 25,000 tons of main-line rails for construction of new lines and repairs of existing ones,” Mechel Chief Executive Officer Andrey Ponomarev pointed out. “We are glad that in 2021 our fruitful partnership expanded to include this new product. We consider city transport infrastructure as a promising market segment for our rails.”

MTL has a Long-Term Technical Rank of 99. Find out what this means to you and get the rest of the rankings on MTL!