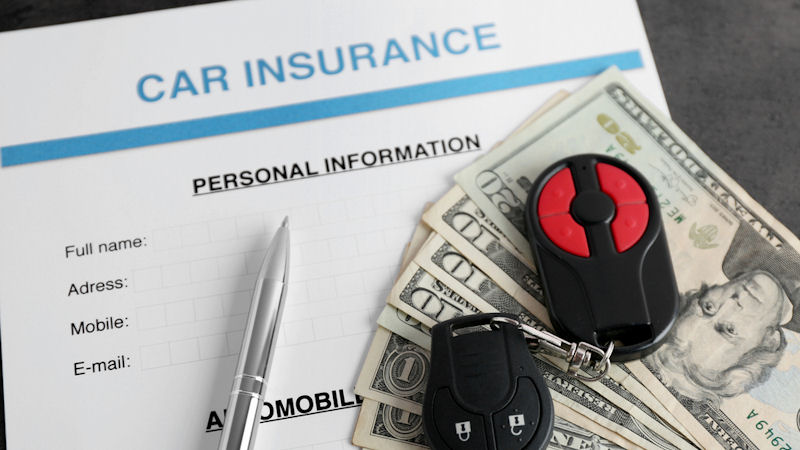 Kemper Corp (KMPR) said after close Monday that it lost $0.62 per share in quarter two 2022. The company reported earnings on an adjusted basis, so it may not be directly comparable to analyst estimates or prior periods.

On the revenue line, the company reported $1.4 billion, beating estimates by $74 million.

Kemper Corp's profit margins took a hit as earnings fell at a faster pace than revenues.

Trading in the five days leading up to the report earned Kemper Corp a Bearish Sentiment Rank from InvestorsObserver.

Kemper Corp has performed a little below average during the past few months. Before the report, Kemper Corp received a Long-Term Technical Rank by InvestorsObserver of 26, putting it in the bottom half of stocks. The firm was recently trading at a 52-week low of $43.69 on June 22, 2022 and set a 52-week high on October 28, 2021 at $70.65.