Is World Wrestling Entertainment, Inc. (WWE) a Stock to Watch After Gaining 0.85% This Week? 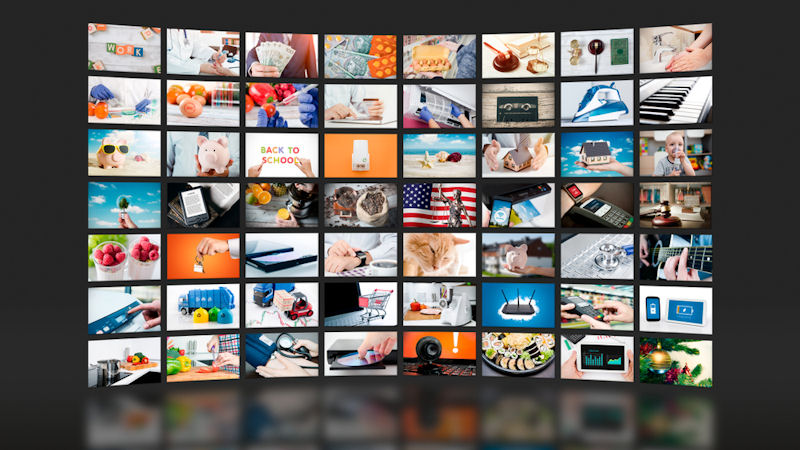 World Wrestling Entertainment, Inc. has a Bullish sentiment reading. Find out what this means for you and get the rest of the rankings on WWE!
See Full WWE Report

In investing, sentiment generally means whether or not a given security is in favor with investors. It is typically a pretty short-term metric that relies entirely on technical analysis. That means it doesn’t incorporate anything to do with the health or profitability of the underlying company. Price action is generally the best indicator of sentiment. For a stock to go up, investors must feel good about it. Similarly, a stock that is in a downtrend must be out of favor. InvestorsObserver’s Sentiment Indicator considers price action and recent trends in volume. Increasing volumes often mean that a trend is strengthening, while decreasing volumes can signal that a reversal could come soon. The options market is another place to get signals about sentiment. Since options allow investors to place bets on the price of a stock, we consider the ratio of calls and puts for stocks where options are available.

World Wrestling Entertainment Inc develops and produces television programming, pay-per-view programming, and live wrestling events. Its segments include Media, Live Events, and Consumer Products. The majority of its revenue comes from the Media segment, which includes the production and monetization of long-form and short-form video content across various platforms, including WWE Network, broadcast and pay television, digital and social media, as well as filmed entertainment. The geographical segments are North America, which accounts for the majority of revenue; Europe/Middle East/Africa; Asia Pacific; and Latin America. Click Here to get the full Stock Report for World Wrestling Entertainment, Inc. stock.