Is PerkinElmer, Inc. (PKI) a Winner in the Healthcare Sector? 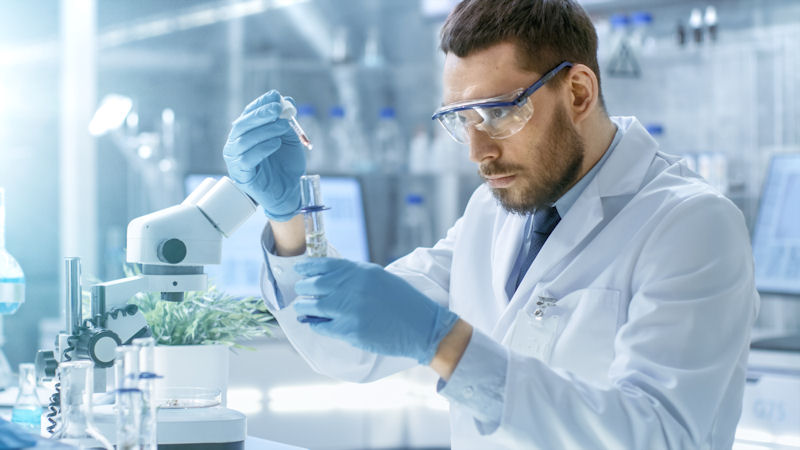 PKI has an Overall Score of 77. Find out what this means to you and get the rest of the rankings on PKI!
See Full PKI Report

What do These Ratings Mean?

Trying to find the best stocks can be a daunting task. There are a wide variety of ways to analyze stocks in order to determine which ones are performing the strongest. *Investors Observer* makes the entire process easier by using percentile rankings that allows you to easily find the stocks who have the strongest evaluations by analysts. Our proprietary scoring system captures technical factors, fundamental analysis and the opinions of analysts on Wall Street. This makes InvestorsObserver’s overall rating a great way to get started, regardless of your investing style. Percentile-ranked scores are also easy to understand. A score of 100 is the top and a 0 is the bottom. There’s no need to try to remember what is “good” for a bunch of complicated ratios, just pay attention to which numbers are the highest.