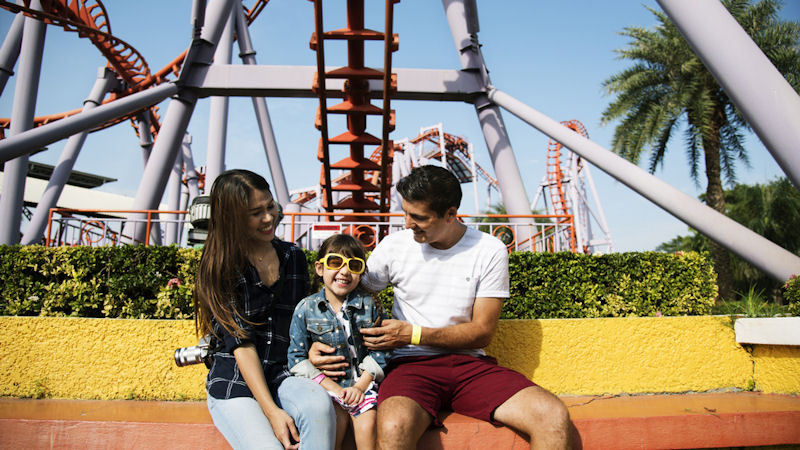 The market has been high on Walt Disney Co (DIS) stock recently. DIS gets a Bullish score from InvestorsObserver Stock Sentiment Indicator.

Walt Disney Co has a Bullish sentiment reading. Find out what this means for you and get the rest of the rankings on DIS!
See Full DIS Report

In investing, sentiment generally means whether or not a given security is in favor with investors. It is typically a pretty short-term metric that relies entirely on technical analysis. That means it doesn’t incorporate anything to do with the health or profitability of the underlying company. Price action is generally the best indicator of sentiment. For a stock to go up, investors must feel good about it. Similarly, a stock that is in a downtrend must be out of favor. InvestorsObserver’s Sentiment Indicator considers price action and recent trends in volume. Increasing volumes often mean that a trend is strengthening, while decreasing volumes can signal that a reversal could come soon. The options market is another place to get signals about sentiment. Since options allow investors to place bets on the price of a stock, we consider the ratio of calls and puts for stocks where options are available.

Walt Disney owns the rights to some of the most globally recognized characters, from Mickey Mouse to Luke Skywalker. These characters and others are featured in several Disney theme parks around the world. Disney makes live-action and animated films under studios such as Pixar, Marvel, and Lucasfilm and also operates media networks including ESPN and several TV production studios. Disney recently reorganized into four segments with one new segment: direct-to-consumer and international. The new segment includes the two announced OTT offerings, ESPN+ and the Disney SVOD service. The plan also combines two segments, parks and resorts and consumer products, into one. The media networks group contains the U.S. cable channels and ABC. The studio segment holds the movie production assets. Click Here to get the full Stock Report for Walt Disney Co stock.