Is Dutch Bros Inc (BROS) Stock Worth a Buy Wednesday? 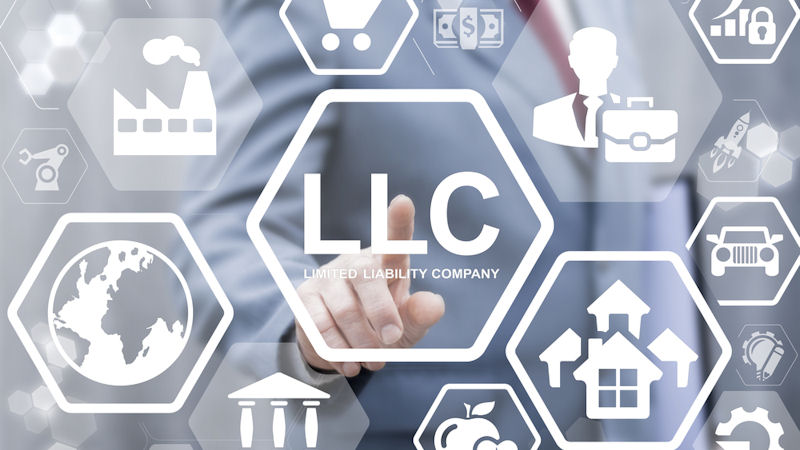 Dutch Bros Inc (BROS) stock is down -31.82% since Wednesday, September 15, 2021 when Dutch Bros Inc began trading, and the average rating from Wall Street analysts is a Strong Buy. InvestorsObserver’s proprietary ranking system, gives BROS stock a score of 28 out of a possible 100.

That rank is mainly influenced by a long-term technical score of 0. BROS's rank also includes a short-term technical score of 28. The fundamental score for BROS is 56. In addition to the average rating from Wall Street analysts, BROS stock has a mean target price of $46.33. This means analysts expect the stock to add 85.26% over the next 12 months.

BROS has an Overall Score of 28. Find out what this means to you and get the rest of the rankings on BROS!
See Full BROS Report