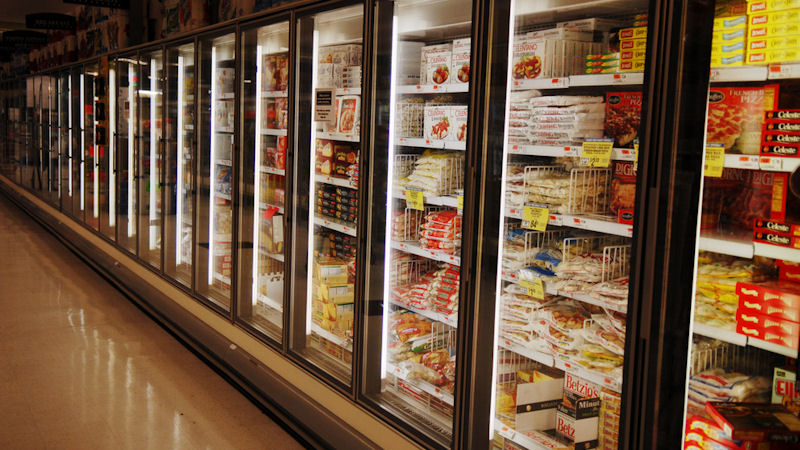 Ingredion Inc (INGR) said before open Tuesday that it earned $2.12 per share in quarter two 2022. The company reported earnings on an adjusted basis, so it may not be directly comparable to analyst estimates or prior periods.

On the revenue line, the company reported $2 billion, beating estimates by $134 million.

In the same quarter a year ago, the company earned $2.05 per share on revenue of $1.8 billion.

Ingredion Inc's revenue expanded at a faster pace than earnings, signaling a decline in profit margins.

Trading in the five days leading up to the report earned Ingredion Inc a Bullish Sentiment Rank from InvestorsObserver.

Ingredion manufactures ingredients for the food, beverage, paper, and personal-care industries. Sweeteners (syrups, maltodextrins, dextrose, and polyols) account for about 35% of sales, starches (for food and industrial use) around 45%, and co-products the balance. Value-added, specialty ingredients account for roughly one third of sales, with the balance being commodity-grade ingredients. With the majority of sales outside the U.S., Ingredion is a global player with good exposure to developing markets, including Latin America and Asia-Pacific.