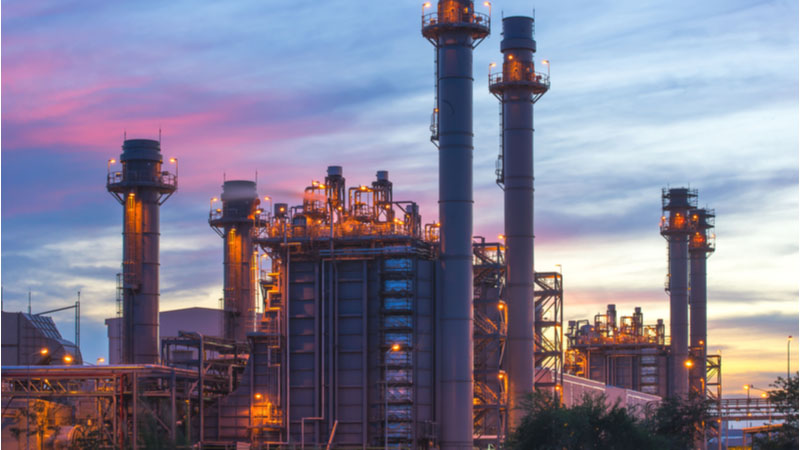 General Electric Company has a Bullish sentiment reading. Find out what this means for you and get the rest of the rankings on GE!
See Full GE Report

In investing, sentiment generally means whether or not a given security is in favor with investors. It is typically a pretty short-term metric that relies entirely on technical analysis. That means it doesn’t incorporate anything to do with the health or profitability of the underlying company. Sentiment is how investors, or the market, feels about a stock. There are lots of ways to measure sentiment. At the core, sentiment is pretty easy to understand. If a stock is going up, investors must be bullish, while if it is going down, sentiment is bearish. InvestorsObserver’s Sentiment Indicator looks at price trends over the past week and also considers changes in volume. Increasing volume can mean a trend is getting stronger, while decreasing volume can mean a trend is nearing a conclusion. For stocks that have options, our system also considers the balance between calls, which are often bets that the price will go up, and puts, which are frequently bets that the price will fall.

GE was formed through the combination of two companies in 1892, including one with historical ties to American inventor Thomas Edison. Today, GE is a global leader in air travel, precision health, and in the energy transition. The company is known for its differentiated technology and its massive industrial installed base of equipment sprawled throughout the world. That installed base most notably includes aerospace engines, gas and steam turbines, onshore and offshore wind turbines, as well as medical diagnostic and mobile equipment. GE earns most of its profits on the service revenue of that equipment, which is generally higher-margin. The company is led by former Danaher alum Larry Culp who is leading a multi-year turnaround of the storied conglomerate based on Lean principles. Click Here to get the full Stock Report for General Electric Company stock.