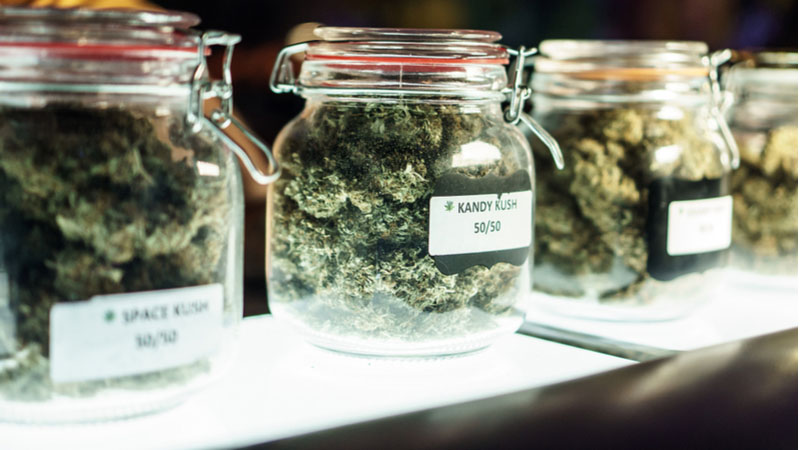 What’s going on with Grapefruit USA?

Grapefruit USA, Inc. (GPFT), a California-based cannabis company, voiced strong support for the potential enactment of The Cannabis Administration and Opportunity Act, a federal bill that was publicly released by three U.S. senators on July 14.

The Act, still in discussion draft, would effectively legalize cannabis use at the federal level by removing it from the federal list of controlled substances. GPFT stock declined 10.26% and trading at $0.04 per share on Monday afternoon.

What does this mean for GPFT?

“Grapefruit enthusiastically supports the efforts of senators Schumer, Wyden and Booker to jumpstart the long-awaited removal of cannabis from the federal list of controlled substances,” said Bradley J. Yourist, Grapefruit co-founder and CEO. “Passage of the ACT will accelerate our ability to offer Grapefruit’s patented, disruptive Hourglass time-release THC+cannabinoid delivery cream to all Americans whose states or territories of residence have legalized cannabis at the state or territorial level, thereby affording them the ability to enjoy the benefits of the Hourglass full-spectrum entourage experience.”

“Once the ACT, as described in the discussion draft becomes law, Grapefruit customers throughout the country will be able to purchase either non-THC hemp derived Hourglass time-release CBD delivery cream or THC+cannabinoid Hourglass time release full-spectrum delivery or any combination thereof as they desire. Furthermore, these superior, breakthrough Grapefruit Hourglass products are only available from Grapefruit or its authorized intermediaries. We believe passage of the ACT, as presented in the discussion draft, will be profoundly beneficial to Grapefruit and its shareholders, as well as to the American public,” Yourist added.

GPFT has a Short-Term Technical Rank of 26. Find out what this means to you and get the rest of the rankings on GPFT!