GameStop (GME) Stock: What to Watch From the Company's Earnings Report 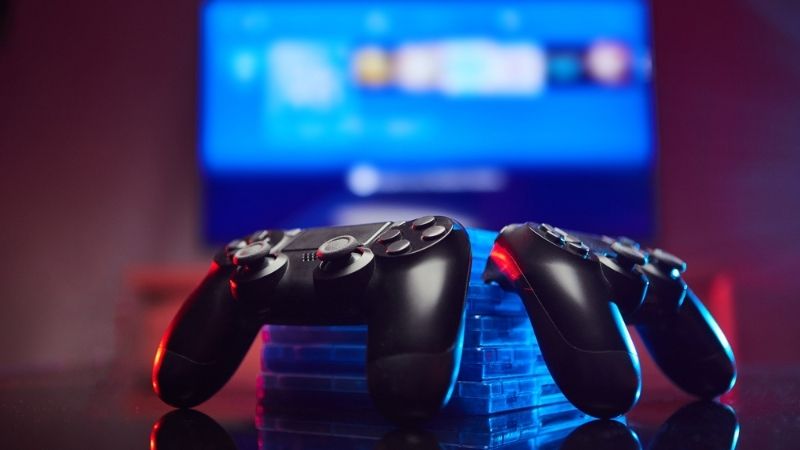 GameStop (GME) is scheduled to release it's earnings report for the fourth quarter after the market closes on Tuesday, March 23.

The meme stock driven to previously unthinkable heights by diamond handed faithful who "like the stock," is a brick-and-mortar retailer that specializes in video games.

The company is expected to report profits of $1.35 on revenue of $2.2 billion for the quarter that ended in January. If the company can achieve this feat, it will snap an eight-quarter streak of declining revenue. A statistic that makes the stock's roughly 977% gain since January even more mind boggling.

While Wall Street would like to be able to treat this earnings just like any other and dig into the company’s financial performance, the recent activity in the stock makes that nearly impossible. Any fundamental analysis will tell you the price is too high, regardless of what the company's number say, making that sort of thing irrelevant to trying to predict the future price of the stock. Instead, analysts will be perusing the qualitative parts of the report as well, because, regardless of the numbers, the diamond hands crowed will be unmoved by its fundamentals.

This of course is not to say that the /WallStreetBets community wouldn’t relish any upside in the financial results, but rather that if those aren’t good, they may start grasping at straws and place any shred of good news on a pedestal.

Going into earnings, we already know that another executive is leaving the team. The company’s Chief Customer Officer Frank Hamlin will be leaving the company on Friday. GME stock is up 1.6% in pre-market trading after that announcement, although it has swung into the red since. That initial gains likely indicates that this piece of news is being taken as bullish by its investors, similarly to when former-CFO Jim Bell resigned in late February.

One thing that GameStop bettors will be looking to as justification for its high value is any indication that the company is shifting from its outdated brick-and-mortar business model to an online one.

Keith Gill, known as "Roaring Kitty'' on some social media sites and was one of the leaders of the GME movement, has argued that the company is in a unique position to pivot into a digital business model. The movement's leader defended this view to the House Financial Services Committee when he testified about the Robinhood-GameStop trading halt debacle.

Another name to keep an eye on is Ryan Cohen. Cohen is the billionaire co-founder of Chewy who is leading the company's efforts to move online from the board of directors. Hiring Francis is the most tangible result of Cohen's efforts so far, but Cohen is popular with the WallStreetBets cohort, so initiatives lead by him will be well received.