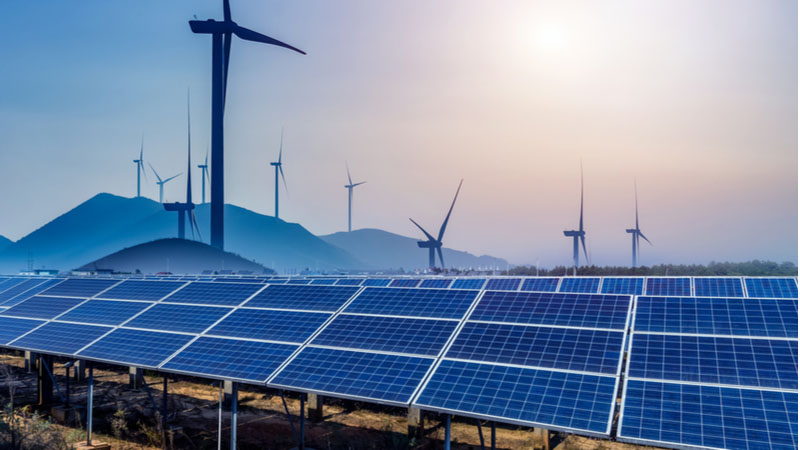 Markets are higher Wednesday after trading mixed earlier in the day. Industrial Production and Capacity Utilization data for August came in right at analysts estimates. Meanwhile, retail sales in China disappointed as they only rose 2.5% compared to estimates for a 7% gain. Additionally, JinkoSolar (JKS) shares are 2.3% higher after the firm surpassed quarterly earnings and revenue projections.

Tech stocks are tied for the most highs Wednesday as the sector continues to outperform the market more recently as markets have flattened.

Energy stocks are tied with technology for the most highs today as the sector is booming with over a 3% gain Wednesday, however, the sector remains down over 3% for the past month.