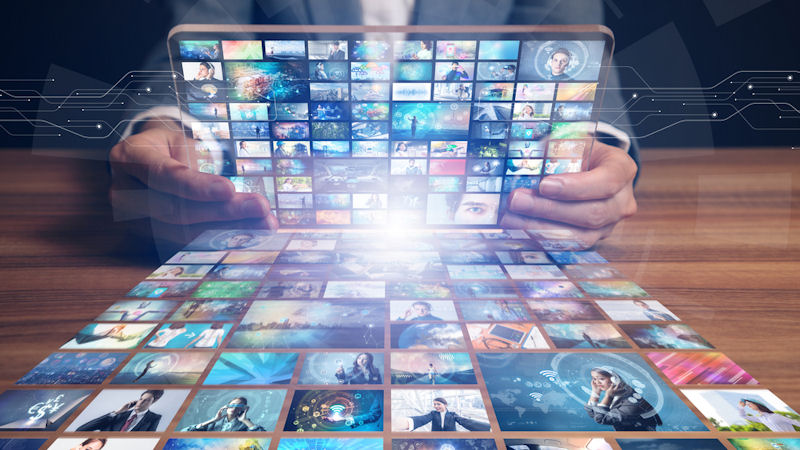 InvestorsObserver is giving Liberty Media Formula One Series C (FWONK) an Analyst Rating Rank of 63, meaning FWONK is ranked higher by analysts than 63% of stocks. The average projection by analysts for FWONK is $43.333 over the next 12 months and analyst’s classify the stock as a Strong Buy

Wall Street analysts are rating FWONK a Strong Buy today. Find out what this means to you and get the rest of the rankings on FWONK!
See Full FWONK Report

A company's financial statements are a significant factor weighted by experts when analyzing a company's health. Beyond just the numbers, analysts follow specific industries closely and are able to gain a detailed understanding of how a storm in one part of the world can shutdown supply chains leading to a change in consumption across the globe. This knowledge allows investors to respond to potential changes in the market before they are revealed in a quarterly annoucement.

Investors Observer averages the ratings across all these analysts and percentile ranks those averages. This allows you to compare stocks in greater detail than the usual five-tiered system used amongst the majority of investors.

Click Here to get the full report on Liberty Media Formula One Series C (FWONK) Stock.