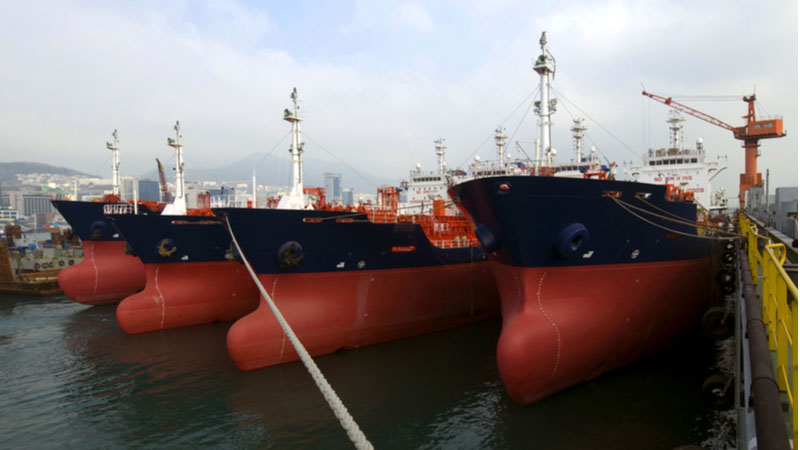 Analyst expectations for Dht Holdings earnings per share (EPS) were at a loss of $0.04 per share, with the company surpassing those estimates with a reported EPS of $0.06, leading to a positive surprise of $0.1 per share (250%). Dht Holdings's earnings rose 0% year-over-year as the firm reported an EPS loss of $0.00 per share in its year-ago quarter. The positive annual growth shows the Energy company .

Consensus estimates for Dht Holdings revenue averaged out to $54.1 million, with the business managing to beat those expectations with reported second-quarter revenue of $54.1 million. The $3,000.00 (0%) positive revenue surprise led to 19% growth year-over-year as the firm reported revenue of $45.3 million in its year-ago quarter. The higher earnings growth compared to revenue points to Dht Holdings improving its profit margin.

Trading in the five days leading up to the report earned Dht Holdings a Bullish Sentiment Rank from InvestorsObserver.