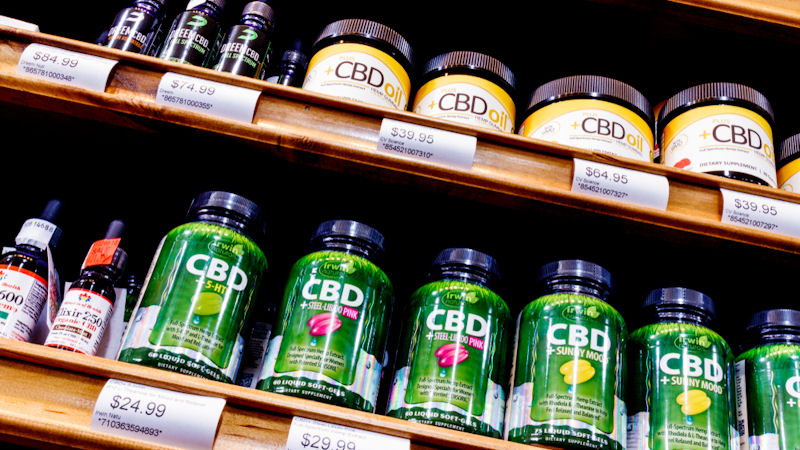 What is going on with CBDL?

CBD Life Sciences (CBDL) announced today that it is expanding its product line through the release of its all new Delta-10 cartridges. The release will be made possible by LBC Bioscience Inc., the company's wholly owned subsidiary. Shares of CBDL hovered around $0.0004 as of Wednesday at 11:52am.

The two strains are Sour Diesel & Blue Dream, and both will be have a potency of 900MG. Delta 10-THC or Delta 10-Tetrahydrocannabinol is a cutting edge cannabinoid (derived from Hemp) which carries similar psychoactive effects and euphoric feelings associated with the traditional cannabis use.

What does this mean for CBD Life Sciences?

CBDL's new cannabinoids will have a number of beneficial effects, such as anti-nausea, anti-anxiety, appetite stimulating, and stress reducing properties. The Delta 10-THC strain is also regarded as superior to the traditional and illegal Delta 9-THC because it mimics the same effects, but is fully federally legal in addition to legal in 38 states across the United States.

President & CEO Lisa Nelson stated "Delta-10 definitely has the power to change the CBD market dramatically!" This is going to be a top selling product for CBD Life Sciences Inc. online distribution in the upcoming weeks along with the Pain Relief Roll-On that launched on Amazon last week."

CBD Life Sciences Inc. is closing in on its 3rd retail location along with a recreational marijuana facility, a significant expansion move that will bring in increased revenue.