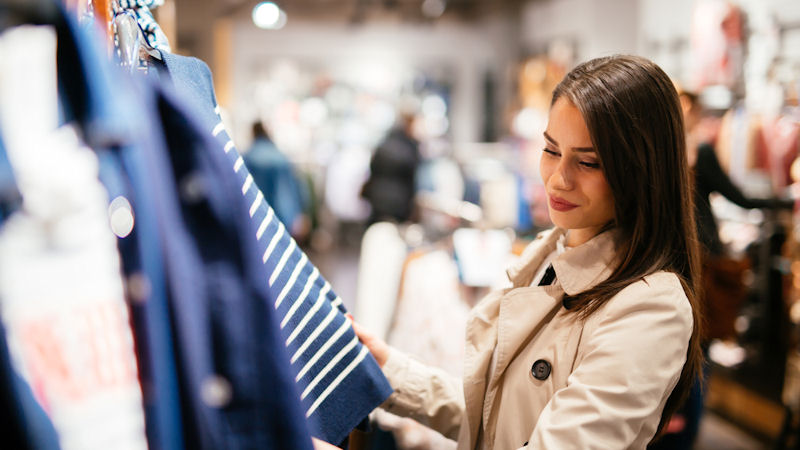 Carter's Inc's earnings came in at an EPS of $1.3 per share, 19% lower than estimates for an EPS of $1.61 per share. The firm's earnings are down 22% since reporting $1.67 per share in the same period a year ago. Remember, earnings reported were on an adjusted basis, so they may not be comparable to prior reports and/or analyst estimates.

Revenues were downbeat at $700.7 million. That represents a 6.12% decrease in revenues from the year-ago report and is 5.86% lower than consensus estimates set at $744.3 million.

Trading in the five days leading up to the report earned Carter's Inc a Bullish Sentiment Rank from InvestorsObserver.

Prior to the report, InvestorsObserver gave the stock an overall score of 65. Meanwhile, the average Wall Street analyst rated the stock a Hold.

Carter's Inc makes apparel for babies and children under brand names including Carter's and OshKosh B'gosh. It sells its products through a multi-channel, global business model, which includes retail stores, eCommerce, and wholesale sales channels, as well as retail omnichannel capabilities in the United States and Canada, which enables it to reach a broad range of consumers around the world. The majority of Carter's sales are in the U.S. and through Carter's brand. The company predominantly sources products through contract manufacturers in Asia. It has multiple distribution centers in the U.S., in addition to distribution centers in Canada and Asia that serve international customers.