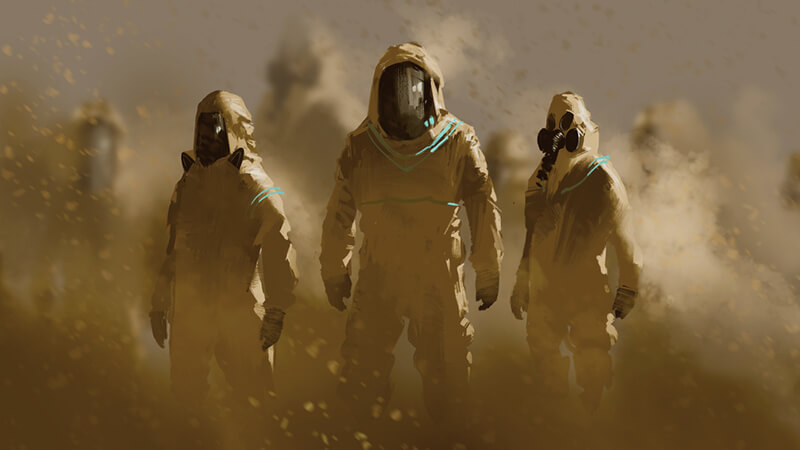 Cameco Corp (CCJ) said before open Wednesday that it earned $0.14 per share in quarter two 2022. The company reported earnings on an adjusted basis, so it may not be directly comparable to analyst estimates or prior periods.

On the revenue line, the company reported $437.3 million, beating estimates by $71.3 million.

Trading in the five days leading up to the report earned Cameco Corp a Bullish Sentiment Rank from InvestorsObserver.

Cameco is one of the world's largest uranium producers. When operating at normal production, the flagship McArthur River mine in Saskatchewan accounts for roughly 50% of output in normal market conditions. Amid years of uranium price weakness, the company has reduced production, instead purchasing from the spot market to meet contracted deliveries. In the long term, Cameco has the ability increase annual uranium production by restarting shut mines and investing in new ones. In addition to its large uranium mining business, Cameco operates uranium conversion and fabrication facilities.