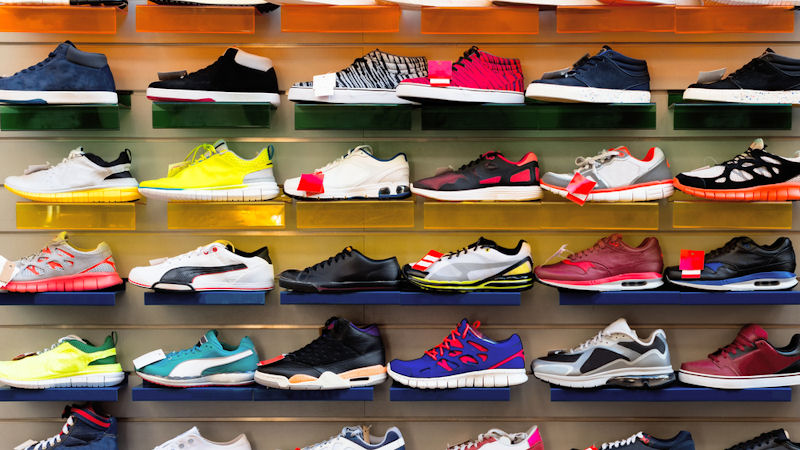 Caleres Inc.'s earnings came in at an EPS of $1.15 per share, 3.00% higher than estimates for an EPS of $1.12 per share. The firm's earnings are down 28% since reporting $1.59 per share in the same period a year ago. Remember, earnings reported were on an adjusted basis, so they may not be comparable to prior reports and/or analyst estimates.

Consensus analyst estimates were at $784.6 million. The Consumer Cyclical company managed to surpass those expectations for its third quarter with revenue of $798.3 million, a positive revenue surprise of $13.7 million (2%). The firm managed 2% growth year-over-year due to Caleres Inc. reporting quarterly revenue of $784.2 million in its year-ago quarter. Caleres Inc. achieved a lower earnings growth rate than revenue, signaling that the business has not been able to improve its profit margin.

Caleres Inc is a footwear retailer in the United States. The company is engaged in the operation of retail shoe stores and e-commerce websites, as well as the design, sourcing, and marketing of footwear for women and men. It offers products under Naturalizer, Dr. Scholl's, LifeStride, Ryka, and Franco Sarto brands. It operates approx 1,221 retail shoe stores in the United States, Canada, Guam, and Italy, primarily under the Famous Footwear, LifeStride, Naturalizer, Blowfish Malibu, Fergie Footwear, and Allen Edmonds names.