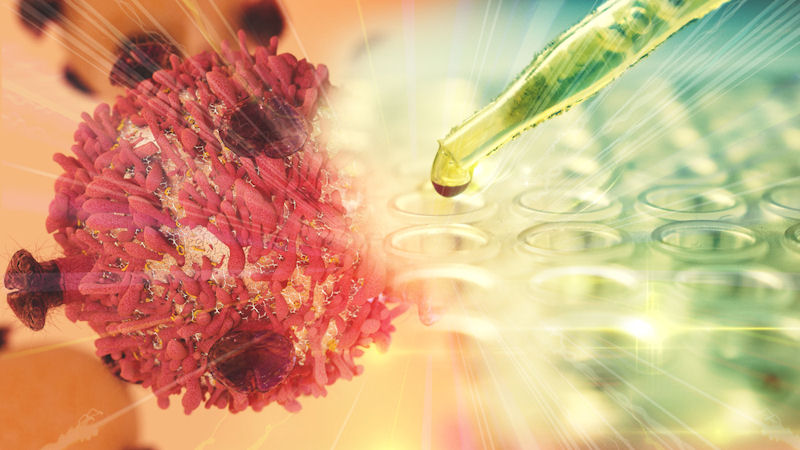 Blueprint Medicines Corp (BPMC) said before open Tuesday that it lost $2.68 per share in quarter two 2022.

On the revenue line, the company reported $36.5 million, missing estimates by $693 thousand.

Trading in the five days leading up to the report earned Blueprint Medicines Corp a Bearish Sentiment Rank from InvestorsObserver.

Blueprint Medicines Corp is a biopharmaceutical company. It is focused on improving the lives of patients with diseases driven by abnormal kinase activation. The company has developed a small molecule drug pipeline in cancer and a rare genetic disease. Its drug candidates BLU-285, which targets KIT Exon 17 mutants and PDGFRa D842V, abnormally active receptor tyrosine kinase mutants that are drivers of cancer and proliferative disorders. Its other drug candidate is BLU 554 FOR Advanced Hepatocellular Carcinoma, and BLU-667 for Ret Mutations, Fusions, and Predicted Resistant Mutants.