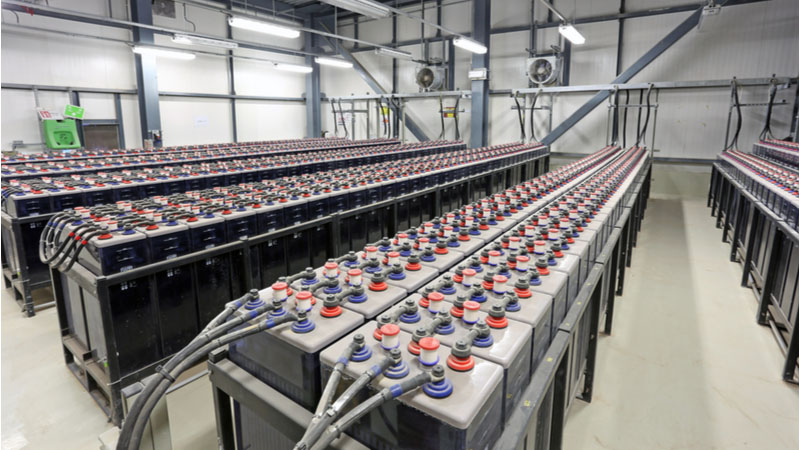 Analyst projections for Ballard Power Sys revenue came in at a consensus of $26.5 million. Second-Quarter revenues missed estimates for $20.9 million by $5.6 million (21%). The company achieved negative 16% growth year-over-year compared to the firm's revenue of $25 million from the year-ago quarter. The lower earnings growth relative to revenue signals Ballard Power Sys has not been able to improve its profit margin.

Prior to the report, InvestorsObserver gave the stock an overall score of 33. Meanwhile, the average Wall Street analyst rated the stock a Hold.

Ballard is a world leader in proton exchange membrane fuel cell, power system development, and commercialization. The company's principal business is the design, development, manufacture, sale and service of PEM fuel cell products for a variety of applications, focusing on power product markets of heavy-duty motive (consisting of bus, truck, rail, and marine applications), material handling, and stationary power generation. Sales are concentrated in the U.S., Europe, and China.