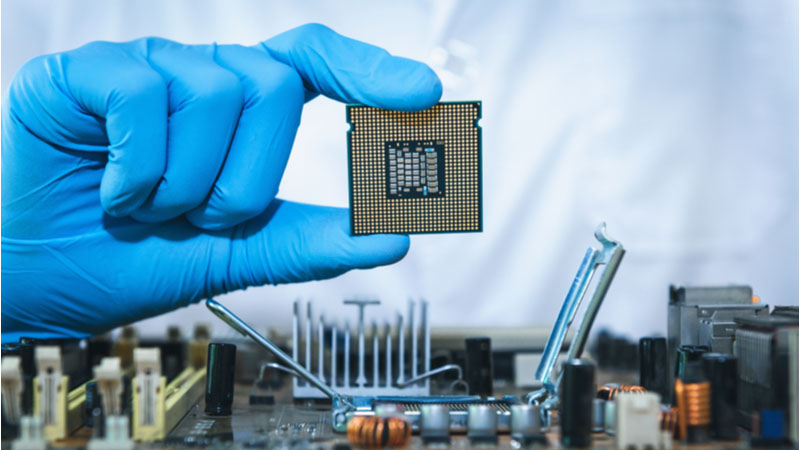 ASML has an Overall Score of 51. Find out what this means to you and get the rest of the rankings on ASML!
See Full ASML Report
ASML stock closed at $427.78 and is down -$7.34 during pre-market trading. Pre-market tends to be more volatile due to significantly lower volume as most investors only trade between standard trading hours. ASML has a roughly average overall score of 51 meaning the stock holds a better value than 51% of stocks at its current price. InvestorsObserver's overall ranking system is a comprehensive evaluation and considers both technical and fundamental factors when evaluating a stock. The overall score is a great starting point for investors that are beginning to evaluate a stock. ASML gets a average Short-Term Technical score of 60 from InvestorsObserver's proprietary ranking system. This means that the stock's trading pattern over the last month have been neutral. ASML Holding NV currently has the 69th highest Short-Term Technical score in the Semiconductor Equipment & Materials industry. The Short-Term Technical score evaluates a stock's trading pattern over the past month and is most useful to short-term stock and option traders. ASML Holding NV's Overall and Short-Term Technical score paint a mixed picture for ASML's recent trading patterns and forecasted price. Click Here To Get The Full Report on ASML Holding NV (ASML)