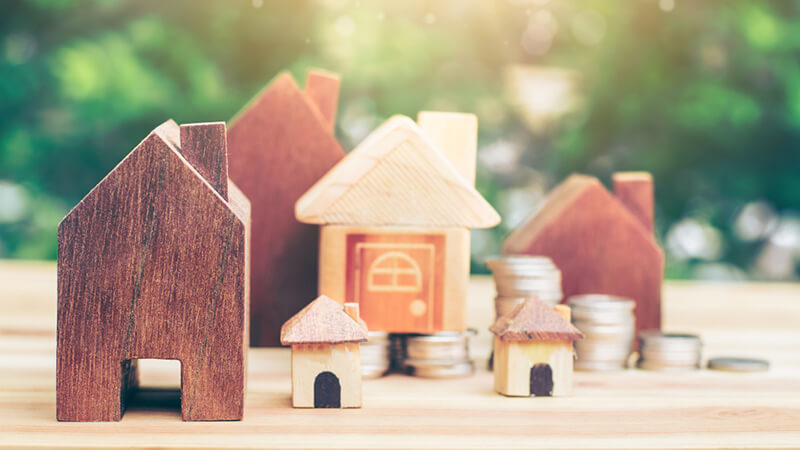 Wall Street analysts are rating SIOX a Strong Buy today. Find out what this means to you and get the rest of the rankings on SIOX!
See Full SIOX Report

Analysts know the inner workings of the companies they follow better than anyone but the companies’ management. You can learn a lot about a company from studying the financial statements, but analysts ask questions on conference calls and understand the intricacies of each of the businesses they cover. Analysts understand how bad weather in one part of the world can disrupt supply chains, or disrupt shopping patterns. This lets traders make decisions **before** a quarterly report that could be worse than expected. InvestorsObserver aggregates the ratings of all the analysts covering a given stock, takes the average of those ratings and then percentile ranks the averages. That provides a level of granularity that is significantly better than just the three levels provided by traditional buy/hold/sell ratings.