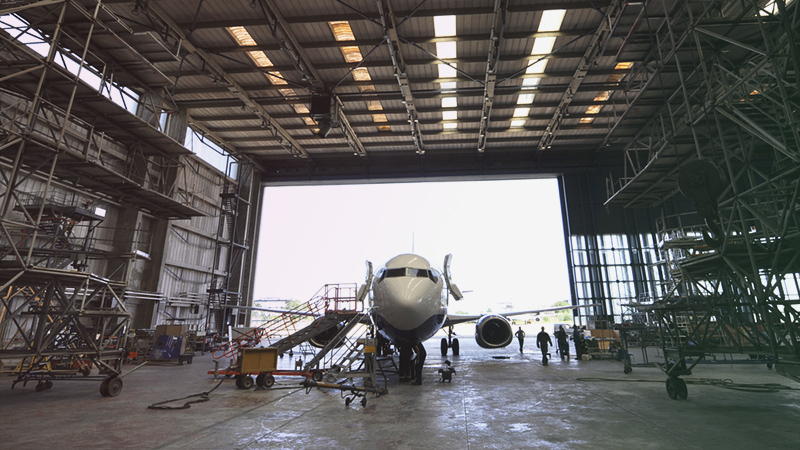 Revenues were downbeat at $70.1 million. That is an increase of 189.68% in revenues from the year-ago report and is 6.53% lower than consensus estimates set at $75 million.

Trading in the five days leading up to the report earned Ammo Inc a Bearish Sentiment Rank from InvestorsObserver.

Prior to the report, InvestorsObserver gave the stock an overall score of 38. Meanwhile, the average Wall Street analyst rated the stock a Strong Buy.

AMMO, Inc. is the owner of GunBroker.com, an online marketplace serving the firearms and shooting sports industries, and a vertically integrated producer of high-performance ammunition and components.