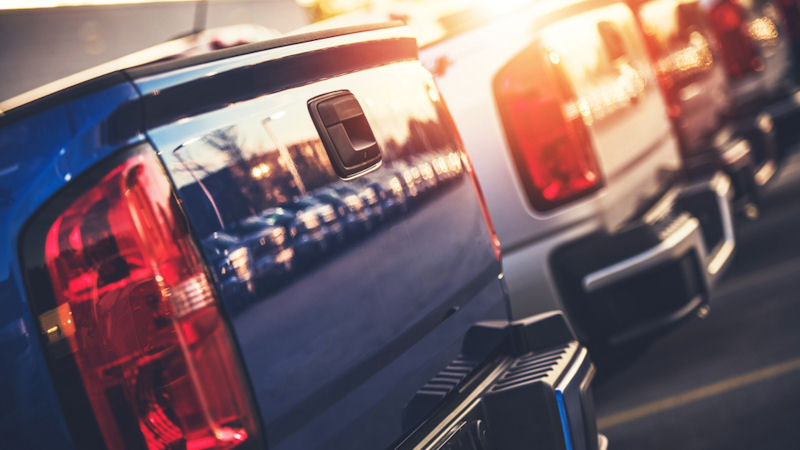 America's Car-Mart (CRMT) said after close Wednesday that it earned $2 per share in quarter one 2023.

On the revenue line, the company reported $344.9 million, beating estimates by $22.5 million.

Prior to the report, InvestorsObserver gave the stock an overall score of 54. Meanwhile, the average Wall Street analyst rated the stock a Hold.

America's Car-Mart Inc is an automotive retailer in the us focused exclusively on the Integrated Auto Sales and Finance segment of the used car market. The Company's operations are principally conducted through its two operating subsidiaries, America's Car Mart Inc and Colonial Auto Finance. It primarily sells older model used vehicles and provides financing for substantially all of its customers. The Company earns revenue from the sale of used vehicles, and in most cases a related service contract and an accident protection plan product, as well as interest income and late fees from the related financing.