Alphabet Inc Class A (GOOGL) Stock by the Numbers 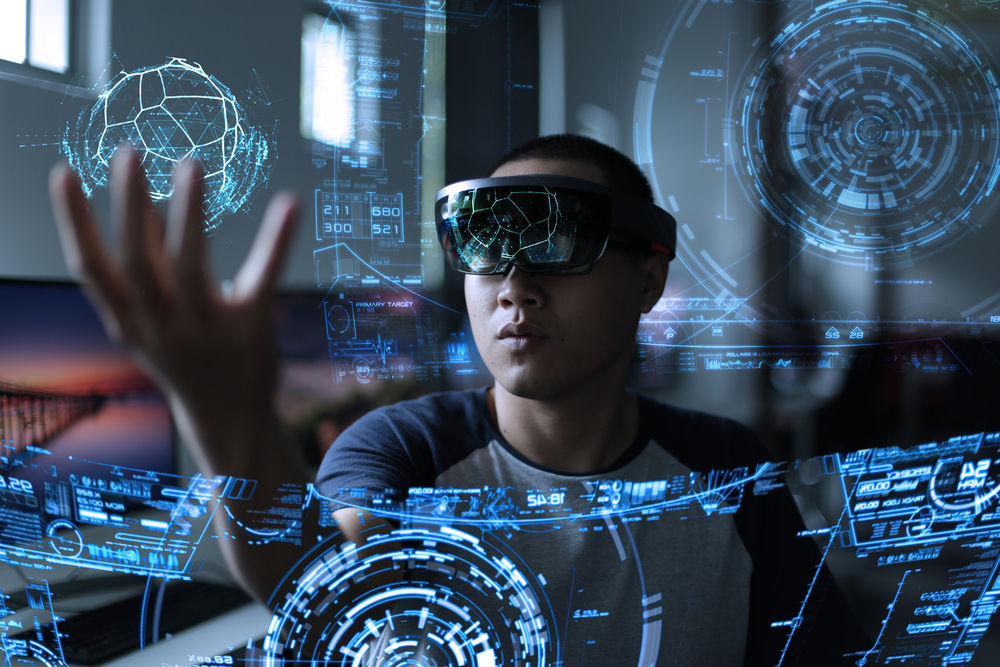 Alphabet Inc Class A (GOOGL) receives a strong valuation score of 64 from InvestorsObserver analysis. Our proprietary scoring system considers the overall health of the company by looking at the stock's price, earnings, and growth rate to determine if it represents a good value. GOOGL holds a better value than 64% of stocks at its current price. Investors who are focused on long-term growth through buy-and-hold investing will find the Valuation Rank especially relevant when allocating their assets.

GOOGL gets a 64 Valuation Rank today. Find out what this means to you and get the rest of the rankings on GOOGL!
See Full GOOGL Report

GOOGL has a trailing twelve month Price to Earnings (PE) ratio of 29.9 which places it above the histroical average of roughly 15. GOOGL is currently trading at a poor value due to investors paying more than what the stock is worth in relation to its earnings. GOOGL's trailing-12-month earnings per share (EPS) of 92.18 does not justify its share price in the market. Trailing PE ratios do not factor in the company's projected growth rate, thus, some firms will have high PE ratios caused by high growth recruiting more investors even if the underlying company has produced low earnings so far. GOOGL currently has a 12-month-forward-PE-to-Growth (PEG) ratio of 1.81. The market is currently overvaluing GOOGL in relation to its projected growth due to the PEG ratio being above the fair market value of 1. GOOGL's PEG comes from its forward price to earnings ratio being divided by its growth rate. Because PEG ratios include more fundamentals of a company's overall health with additional focus on the future, they are one of the most used valuation metrics by analysts.

GOOGL' has a weak valuation at its current share price on account of a overvalued PEG ratio despite strong growth. GOOGL's PE and PEG are worse than the market average leading to a below average valuation score. Click Here to get the full Report on Alphabet Inc Class A (GOOGL) stock.