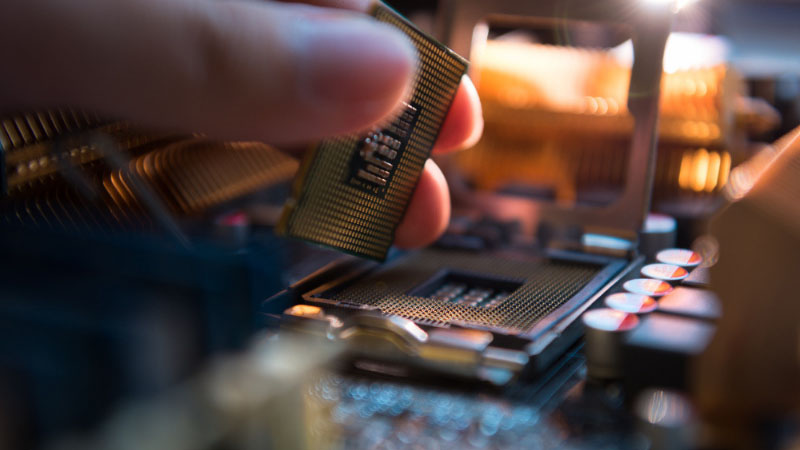 Alpha and Omega Semi (AOSL) said after close Wednesday that it earned $0.95 per share in quarter four 2022. The company reported earnings on an adjusted basis, so it may not be directly comparable to analyst estimates or prior periods.

On the revenue line, the company reported $194 million, beating estimates by $4 million.

Trading in the five days leading up to the report earned Alpha and Omega Semi a Bearish Sentiment Rank from InvestorsObserver.

Prior to the report, InvestorsObserver gave the stock an overall score of 45. Meanwhile, the average Wall Street analyst rated the stock a Hold.