After Separating from Exelon (EXC), Constellation Plans to Spearhead Nation’s Transition to a Carbon-Free Future 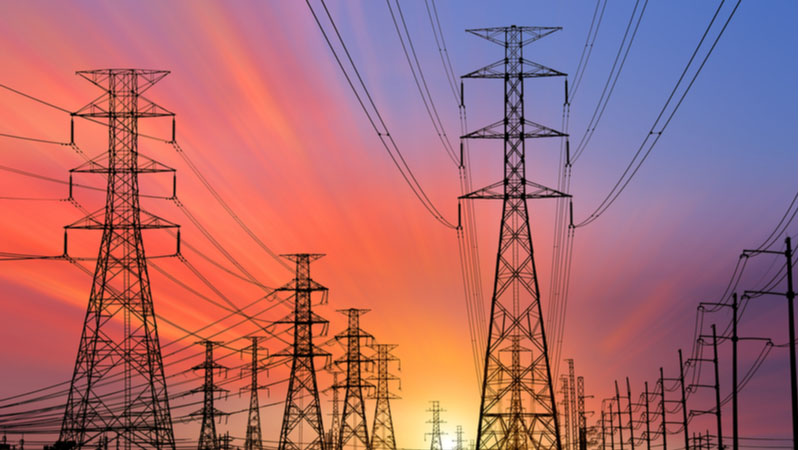 Exelon (EXC) has just announced that Constellation — which is slated to separate from utility provider on February 1, 2022 — “is uniquely positioned to lead the nation’s response to the climate crisis as the largest carbon-free energy producer” in the country. EXC stock fell 0.07% before market open this morning.

Following its separation from the publicly-traded Exelon, Constellation will become the biggest carbon-free energy producer and a leading supplier of energy products and services to residential and business customers in the nation. According to the firm, Constellation has the lowest carbon intensity of any major power producer in the U.S.

“No other company is better positioned to accelerate our nation’s rapid transition to a carbon-free energy future, and that will be the primary focus of our strategy going forward,” Joseph Dominguez, incoming Constellation CEO, said in a news release. “Key state and federal policymakers and the scientific community all recognize that 24/7, zero-carbon nuclear energy must be part of the solution to the climate crisis.”

Some of Constellation’s new business strategies include the following: