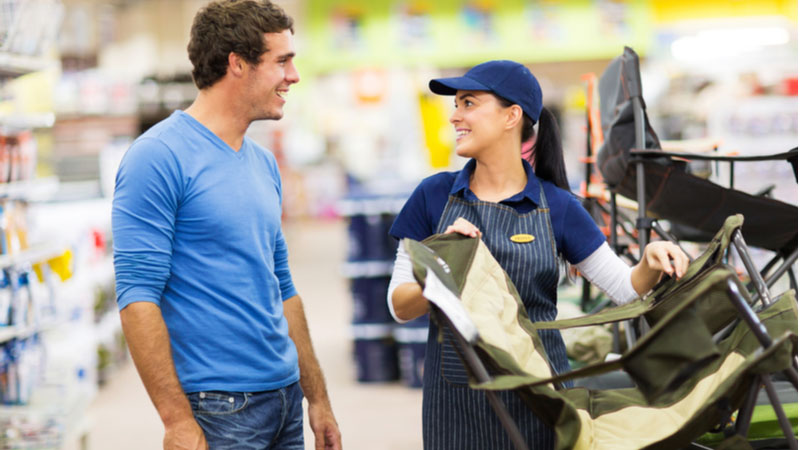 Retail sales in September rose 0.7% following the previous month's 0.9% increase. Economists were expecting a decrease of 0.3% in sales. In addition, sales are up 13.9% from September 2020.

Pushing overall sales higher for the month were big increases in general merchandise store sales as well as sporting goods, hobby, musical instrument, and book stores sales with a 2.0% and 3.7% rise respectively. Gasoline stations and miscellaneous stores were the other big winners, each increasing sales by 1.8%.

All of these groups were up significantly in August as well with the exception of sporting goods, hobby, musical instrument, and book stores that collectively fell 3.3% last month. Meanwhile, the other three have been up big each of the last three months.

However, the biggest loser continues to be electronics & appliances stores that “only” fell 0.9% but comes after a 4.3% drop in August that followed a 2.3% decrease in July.

All in all, retail sales experienced another strong rise last month that were spread across the board with no big outliers like previous months. Electronics & appliances may be having a rough go of things recently but is still up 17.2% over the past year while overall retail sales are up nearly 14% in that time.