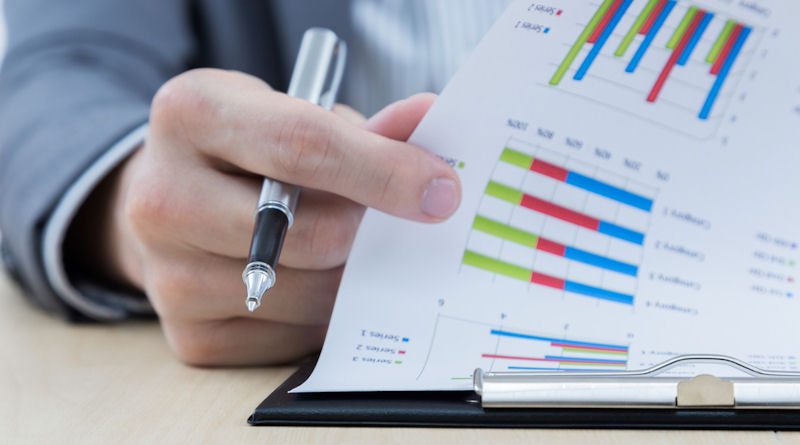 Shares of Valero Energy (VLO) are up roughly 1% during trading after the firm beat out earnings and revenue projections.

Why is Valero Higher?

Net income for Valero skyrocketed from its year-ago quarter with a $508 million gain compared to the previous year’s $379 million net loss. Despite the strong bounce back from a pandemic ridden quarter last year, Valero was unable to match income levels set back in the third quarter of 2019 when it reported net income of $639 million.

Additionally, revenue nearly doubled from the year-ago quarter, topping the firm’s 2019 third quarter. Suggesting that the company’s costs have risen, hardly unsurprising given that crude oil prices are at multi-year highs. The cost of goods sold is up from $26.1 billion in the third quarter of 2019 to $26.6 billion this past quarter.

The refining segment drove much of Valero’s strong results as it reported $835 million operating income compared to last year’s quarter of a $629 million operating loss. CEO Joe Gorder referenced the improvement, saying, “We saw significant improvement in refining margins in the third quarter as economic activity and mobility continued to recover in key markets.”

Gorder later updated investors on the firm’s Diamond Green Diesel expansion project, saying, “We are excited to report that the Diamond Green Diesel expansion project at Valero’s St. Charles refinery was successfully completed on-budget and ahead of schedule,” and praised the team for accomplishing this despite challenges brought on by Hurricane Ida.