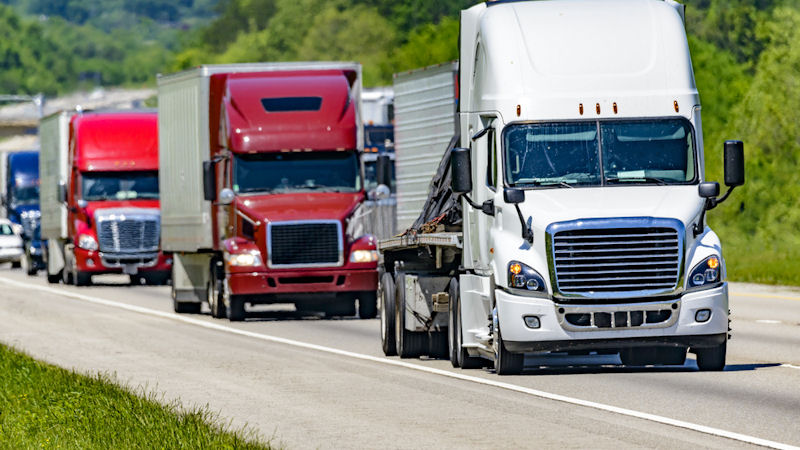 J.B. Hunt was also bolstered by increased "higher productivity of assets and people across our ICS and JBT segments." The company said this was "partially offset by increases in driver wage and recruiting costs; rail and truck purchase transportation expense, and non-driver personnel salary."

In the intermodal segment, third quarter operating income was recorded as $165.1 million, up a whopping 52% from the third quarter.

The numbers were helped by a 24% increase in revenue per load, resulting from a combination of mix, customer rates, and fuel surcharge revenue."

However, J.B. Hunt issued a warning about declining intermodal volumes caused by a "continuation of rail restrictions across the network and elevated detention of trailing equipment at customer facilities." Additionally, "labor shortages across the industry in both rail and truck networks and at customer warehouses are at the core of the supply-chain fluidity challenges limiting asset utilization and capacity."