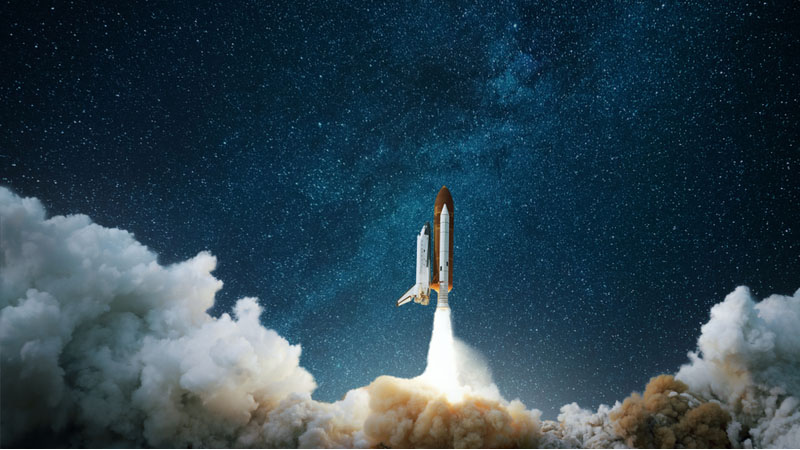 Stocks are higher Thursday afternoon. Cryptos are rallying. The yield curve is remaining inverted today as 10-year Treasury yields remain lower than 2-year yields. This can be seen as a signal of an upcoming recession as the higher near-term yields mean higher risk expectations for the short term.

Weekly jobless claims were slightly above expectations at 235,000 unemployment claims. Initial claims have been hovering in a narrow range, around 230,000 claims per week, for several weeks as the labor market remains tight. The slight moderation in the tight labor market precedes tomorrow's monthly jobs report, which is expected to show the US economy add its fewest jobs in over a year.

GameStop Corp. (GME) is advancing 14.43% after the meme-stock announced a 4-for-1 stock split. Meanwhile, Virgin Galactic Holdings Inc (SPCE) is up 12.17% after the company said that it is still targeting a first-quarter 2023 space tourism launch and that it reached a deal with Boeing to buy two new mother ships. Lastly, Bed Bath & Beyond Inc. (BBBY) is rising 29.42% after the company's interim CEO purchased 50,000 shares despite many analysts predicting the company will go under.