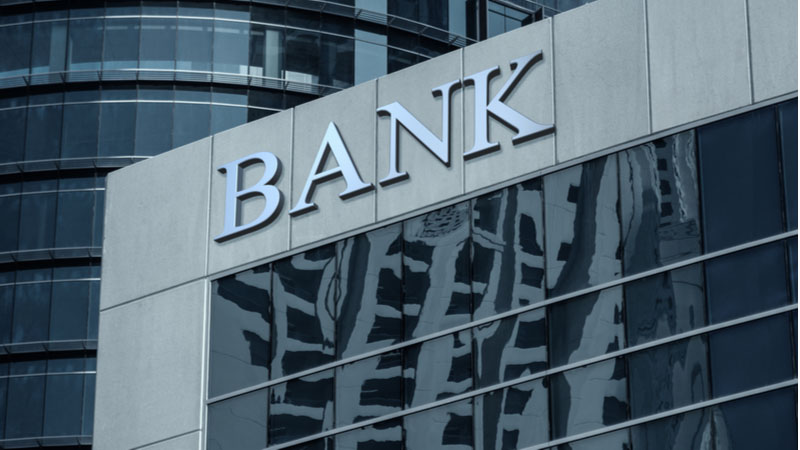 Stocks are sharply lower Thursday afternoon. Cryptos are lower. Recession fears are weighing on sentiment following yesterday's 75 basis point rate hike as traders worry that the Fed may have to put the economy in a recession in order to tame inflation.

KB Home (KBH) is declining 8.81% as homebuilders fall on rising rates. Mortgage rates saw their largest jump since 1987, hitting 5.78% - which is the highest rate since 2008. Meanwhile, Housing Starts came in at an annualized rate of 1.549 million homes, missing estimates for 1.7 million and down from 1.8 million in April. Meanwhile, Building Permits slowed more than expected to a pace of 1.695 million following April's annualized rate of 1.823 million.

Lastly, Kroger Co (KR) is down 0.94% after the company reported a solid beat-and-raise. Kroger handily beat earnings and revenue estimates, while providing upside full-year 2023 guidance. Profit-taking was likely behind today's selling, which saw the stock down over 2% at one point, despite the solid report.