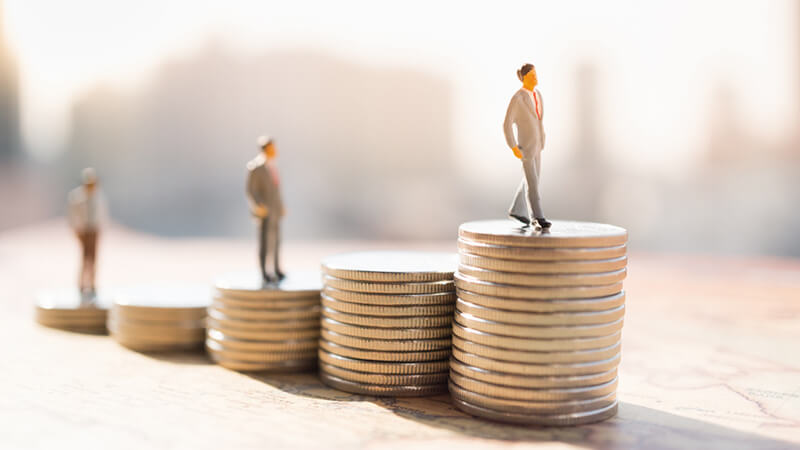 Stocks are mixed Thursday after uneven Producer Price Index (PPI) results. PPI for December rose 0.2%, below analysts estimates for a 0.4% jump. Despite the better than expected data core PPI rose slightly more than estimates with a 0.5% increase. The results were also soured by a 0.2% revision upwards for November data on both overall PPI and core PPI with each increasing 1.0% and 0.9% respectively. Meanwhile, initial unemployment claims rose from 207,000 to 230,000, underperforming estimates for a dip to 202,000 claims.

Finance stocks have by far the most highs Thursday accounting for over a half of all stocks reaching a new 52-week peak as the sector is up over 7% the past month with the leading institutions set to report quarterly earnings tomorrow and next week.

Energy stocks have the second most highs Thursday as the sector is higher for the day and up a massive 14% the past month of trading.