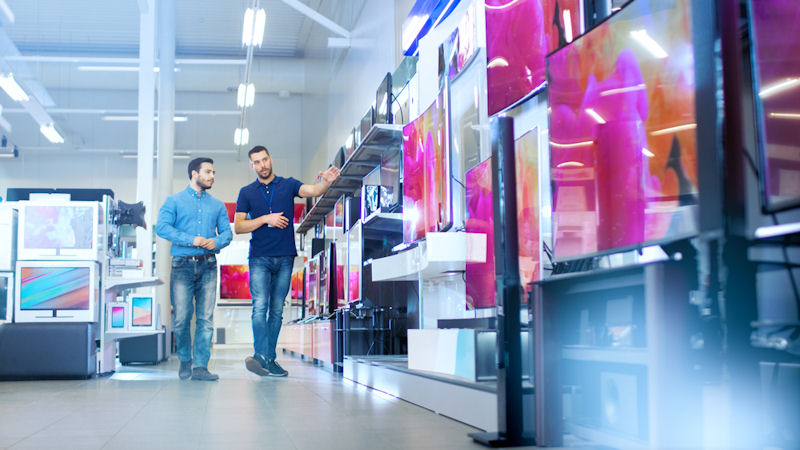 Consumer Confidence rose to a reading of 103.2 in August from a downwardly revised 95.3 in July. While the tick higher was welcomed, the Expectations Index remains under a reading of 80, "suggesting recession risks continue."

Big Lots Inc (BIG) is surging 7.85% after the company delivered better-than-expected EPS. The surge is likely due to a boost in sentiment towards the company due to investments starting to come to fruition. The company repositioned itself to better capitalize on consumers trading down. Customer reactivations through the company's loyalty program jumped 16% quarter-over-quarter and were largely attributed to better bargains and better displays.

Lastly, Best Buy Co Inc (BBY) is rising 2.25% after the company had better-than-feared earnings. Sales continue to take a dive, declining 12.1% during the quarter. The company's beat was largely due to cost-cutting strategies including lower incentive compensation as selling, general, and administrative expenses declined by 6.3%.