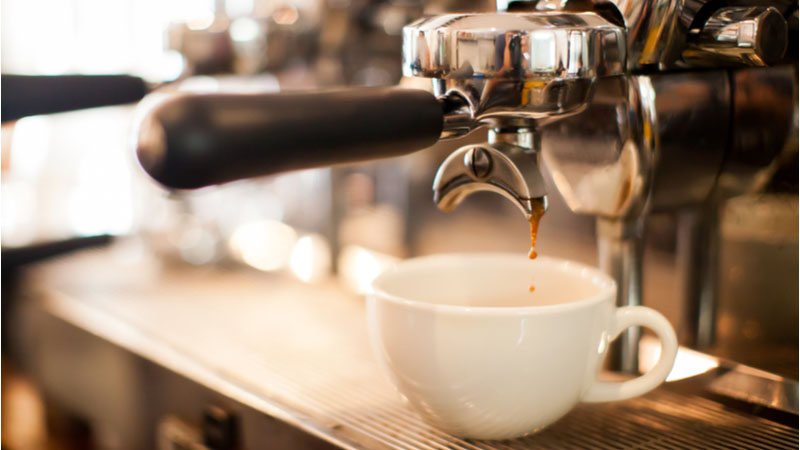 Producer prices met expectations this afternoon, declining 0.1% as yearly inflation dipped to 8.7% from 9.8% in July. Core Producer Prices came in higher than expected with a 0.4% rise. This report contrasted yesterday's CPI report, which showed consumer prices unexpectedly rise in August as inflation remains broad-based and persistent.

Starbucks Corporation (SBUX) is advancing 5.53% after the company announced its "Reinvention Plan" at its investors day. The reinvention plan aims at boosting automation and efficiency in its stores with a $450 million investment in stores across the US. This includes: new coffee-making equipment for stores, better wages and benefits for nonunion employees, and an expanded loyalty program. The Seattle-based company also boosted its EPS projections to 15% to 20% annually over the next three years.

Nikola Corp (NKLA) is up 6.76% after the company was upgraded by BTIG Research, with its price target set at $12 - which is over double the stock's current price. Nikola stock has been battered since the release of the Hindenburg Short-Seller report that forced then-CEO Trevor Milton out of the company (and into the courtroom). BTIG analyst Gregory Lewis referred to the stock as a "nice call option" for EV investors, noting that hydrogen fuel cell vehicles are in their nascent stages. Lewis stated that the "inability of electricity to decarbonize heavy industries and long haul transportation" will accelerate hydrogen demand.