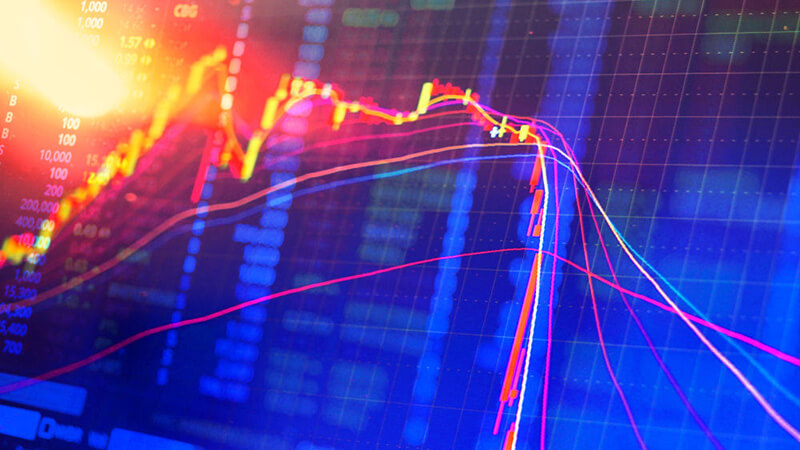 Stocks are down bad Friday with continued growing concerns of an impending recession. Bank of America strategists have said that investor sentiment is at the lowest point since 2008 while Goldman Sachs cut their targets for stocks as higher interest rates weigh on valuations. Costco (COST) shares are down over 4% despite surpassing earnings estimates as it deals with higher labor and freight costs. FedEx (FDX) stock is meanwhile not performing much better as its shares are down 3.53% following an earnings beat that only came after warning investors last week of its earnings estimates and withdrawing its full-year guidance.

Leading the 52-week highs today is the healthcare sector with a grand total of one stock that accounts for exactly 100% of all highs... it's been a rough end to the week.

Technology stocks have the most 52-week lows Friday as the sector is down on the day and over 14% during the past month of trading. Sadly the 14% drop isn't that much worse than the 11.35% drop from the S&P 500.

The following stocks are trading at a 52-week low for the third consecutive day:

The following stock is trading at a 52-week low for the third consecutive day:

The following stock has been trading at a 52-week low for five or more consecutive days: