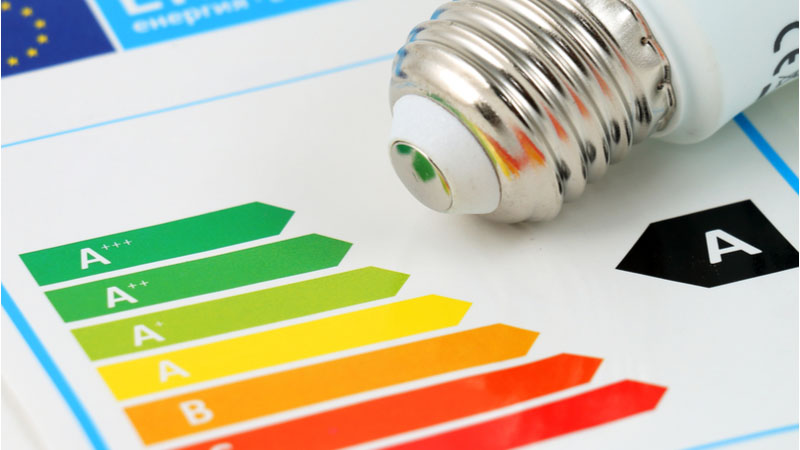 Stocks are higher Tuesday along with cryptos after a rough past few days of trading following the Santa Claus rally. Fed Chair Jerome Powell has recently stated that the central bank will prevent inflation from becoming entrenched but released no specific details on how. Meanwhile, Kansas City Fed President Esther George favored reducing the Fed’s balance sheet early on during the tightening of policy while Atlanta President Raphael Bostic said rates may need to rise as early as March.

Energy stocks have the most highs Tuesday as the sector is up big on the day gaining nearly 3% to bring its monthly move over a 5% gain.

Finance stocks have the second most highs today with the sector gaining ground ahead of earnings season as many of the leading institutions are set to report on Friday this week.