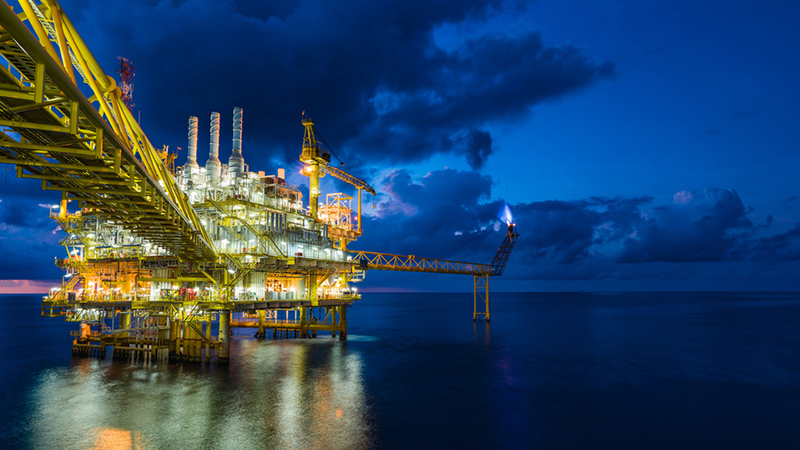 Energy stocks have the most highs Wednesday as the sector remains up over the past month despite falling over 3.5% today with Wednesday's performance actually doing better than the overall market.

Cyclical stocks have the most lows today as the sector has fallen a staggering 7% and even more extreme 23% the last month of trading with investors having massive concerns over sustained inflation and the aggresive tightening of monetary policy being implemented to fight price pressures.