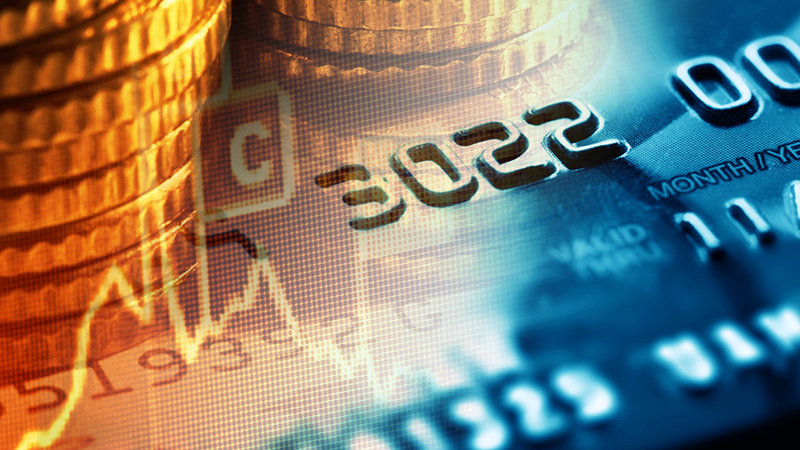 Stocks and cryptos are rising Thursday afternoon. Initial Claims unexpectedly rose to a three-month high of 286,000 claims following the prior week's showing of 231,000 claims. Meanwhile, Existing Home Sales shrunk to an annualized rate of 6.18 million as unsold inventory fell to 1.8 months, which is the lowest since January 1999.

Berkshire Hills Bancorp (BHLB) is up 5.96% after the company announced a $140 million share repurchase program. Meanwhile, CME Group (CME) is up 1.38% after being upgraded to Neutral from Sell at Rosenblatt, with a price target set at $254.