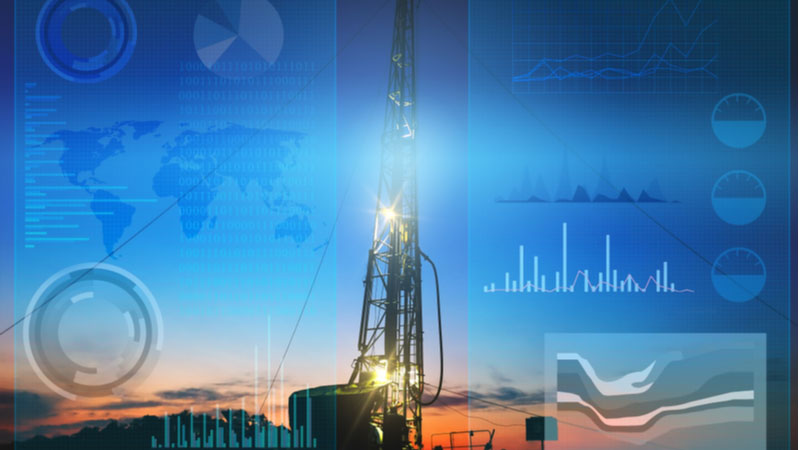 Stocks are lower Friday afternoon. The November jobs report came in worse-than-expected, with Nonfarm payrolls adding 210,000 jobs against estimates for a gain of 525,000 jobs. Meanwhile, Nonfarm Private Payrolls added 235,000 jobs in November against estimates for 500,000 jobs added. Additionally, the ISM Non-Manufacturing Index came in better-than-expected at a reading of 69.1% following a reading of 66.7% in September.