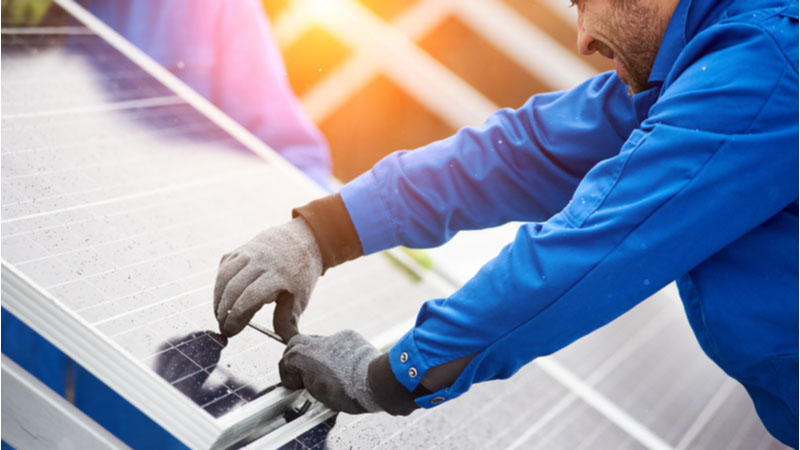 Stocks are mostly lower Friday afternoon. Shares in Oil & Gas companies are lower this afternoon as the price of oil continues to decline following China's announcement that it plans to dip into oil reserves. Meanwhile, Intuit (INTU) is up 9.07% after the company beat earnings and revenue estimates, while providing upside guidance for the company's second-quarter and full-year 2022. Helping the company's strong report was a 22% year-over-year increase in revenues from the Small Businesses and Self-Employed Group and its December 2020 acquisition of Credit Karma which delivered $418 million in revenues this quarter driven by strength in personal loan and credit cards, as well as auto and home loans.