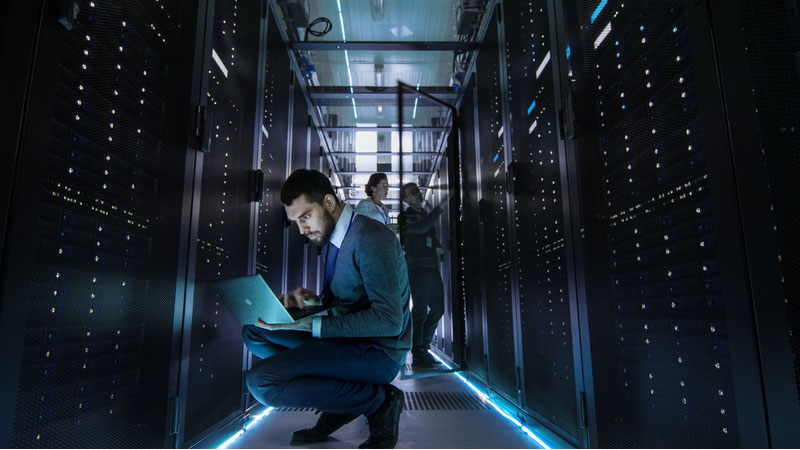 Stocks are rallying Friday, capping off a strong week. Cryptos are lower.

Headline PCE prices rose less than expected in April, while the core figure that excludes some of the more volatile prices met expectations. On a year-over-year basis, PCE prices declined, following the PPI and CPI reports and supporting the peak inflation narrative.

Marvell Technology Inc (MRVL) is rising 7.47% after the semiconductor company edged out earnings and revenue estimates and provided in-line guidance. Marvell's data center business was a big highlight from the report as it accounted for roughly 45% of its total revenue and helped anchor the company's 131% year/year revenue growth.