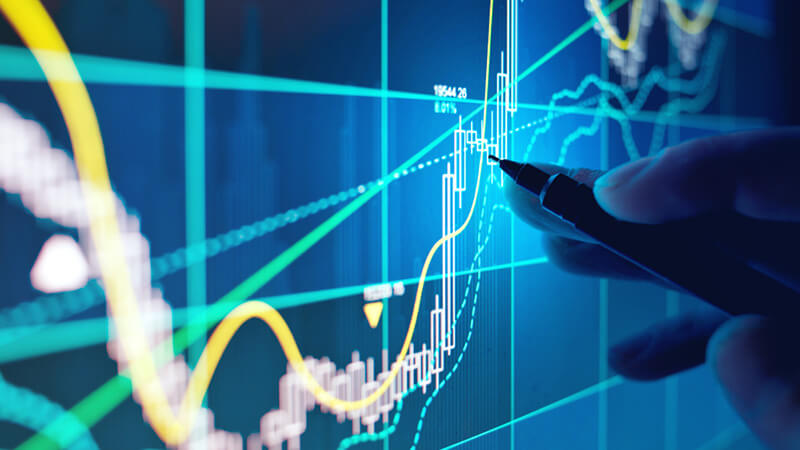 Stocks are higher Monday afternoon despite turmoil surrounding Credit Suisse and disappointing vehicle delivery results from Tesla. The United Kingdom Prime Minister Liz Truss decided to scrap the planned tax cut on the wealthy as the proposal sent the pound crashing last week as the currency approached parity with the U.S. dollar.

Finance stocks have the most highs Monday as the sector is up over 3% on the day but remains down nearly 5% over the last month of trading.

Cyclical stocks had the most 52-week lows on Monday as the sector gained less ground than others and remains down over 7% the past month.