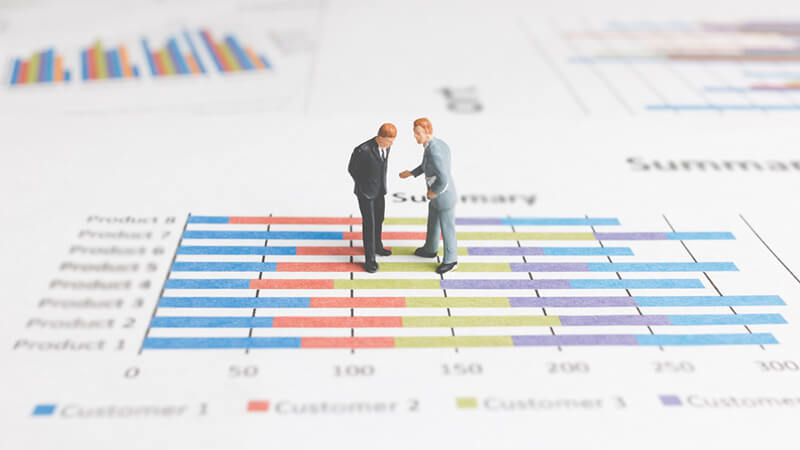 Stocks are mixed Friday following the December Employment Situation Report, meanwhile, cryptos continue to fall as investors move off the volatile market. The establishment survey showed the economy added 199,000 jobs last month but a survey of households showed a reduction of 483,000 unemployed people in addition to the labor force rising 168,000. The household survey suggest that 651,000 new jobs were created compared to the headlined 199,000. Meanwhile, the unemployment rate fell from 4.2% to 3.9%, surpassing estimates of a drop to only 4.1%. Lastly, average hourly earnings rose by 0.6% in December.

Finance stocks have by far the most highs today accounting for nearly two-thirds of the market highs with the sector trading higher today and massively outperforming the market over the past month of trading.

Energy stocks have the second most highs Friday as the sector has traded extremely strong over the past month, gaining over 6% in that time with a 1.35% gain today as well.