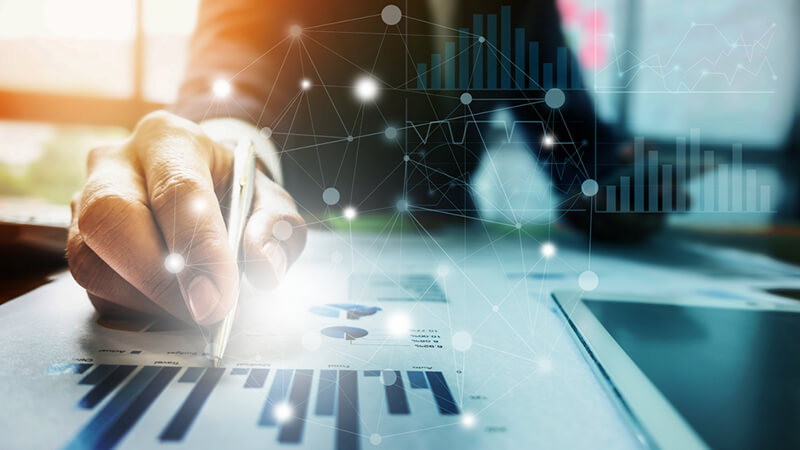 Markets are higher Tuesday morning as a number of firms reported quarterly earnings ahead of market open. Shares of Proctor & Gamble (PG) are down nearly 2% despite the firm surpassing earnings and revenue estimates as the company’s margins tightened due to rising transport and commodity prices. Thus, P&G will be raising the price on more of its staples. Lastly, housing data came in below expectations for September with 1.56 million housing starts and 1.59 million building permits.

Finance stocks have the most highs yet again on Tuesday as the sector is up 5% over the past month with many of the big names far surpassing earnings estimates last week.

Tech stocks are up big today leading the major indices higher as the sector overall is still down slightly over the past month of trading.