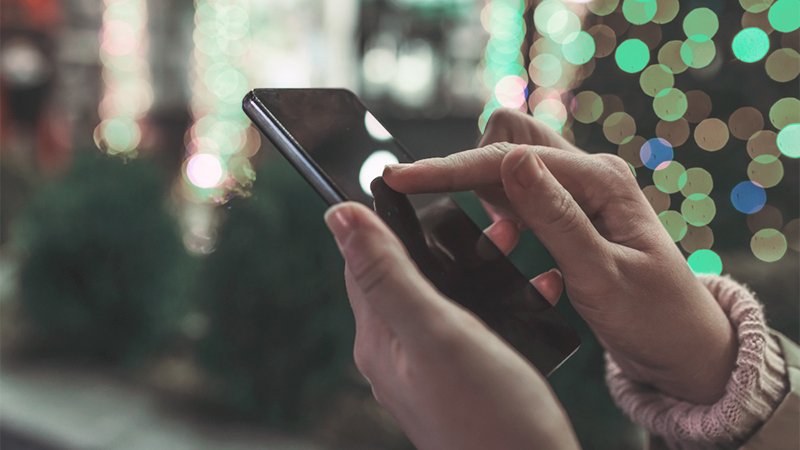 According to Facebook, the company will boost its share repurchases program by $50 billion. The firm reported that it repurchased $14.4 billion of the company's Class A common stock during Q3 2021.

Facebook's latest forecast regarding its fourth-quarter revenue is in the ballpark of $31.5 billion to $34 billion, which came in below market estimates of around $34.8 billion. Business issues stemming from COVID-19 and upcoming changes to Apple's iOS 14 factor into Q4 uncertainty. Additionally, the firm said, “we expect non-ads revenue to be down year-over-year in the fourth quarter as we lap the strong launch of Quest 2 [an Oculus VR system] during last year's holiday shopping season.”

Beginning in Q4 2021, Facebook plans to release separate financial reports for its Facebook Reality Labs (FRL) segment, which is dedicated to virtual reality products. The FB products the world is most familiar with, like Instagram, Messenger, and WhatsApp, will be housed under the Family of Apps segment.