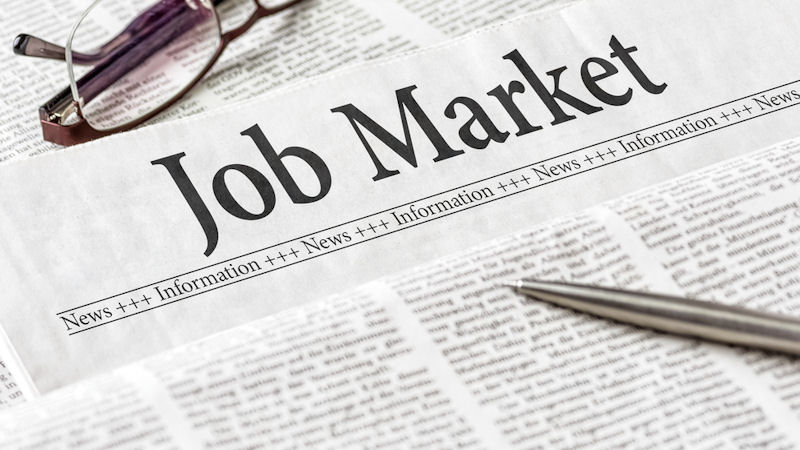 The report says the economy added 194,000 jobs last month, bringing the unemployment rate down to 4.8%.  Economists were expecting around 450,000 jobs to be added, with some expecting an even higher number due to the expiration of expanded unemployment benefits at the beginning of the month.

The news is not as dire as the headline would have you believe though. The report contains this passage about employment in education:

In September, employment decreased by 144,000 in local government education and by 17,000 in state

hiring typically occurs in September. Hiring this September was lower than usual, resulting in a

decline after seasonal adjustment. Recent employment changes are challenging to interpret, as pandemic-

hiring and layoff patterns. Since February 2020, employment is down by 310,000 in local government

A number of economists and other analysts believe there is an error in the seasonal adjustment for this group. Guy Lebas, Chief Fixed Income Strategist at Janney Montgomery Scott, predicted that such an error was likely and after seeing the report, tweeted that the headline number is likely off by between 150,000 to 200,000 jobs.

This would still be a miss, as economists were expecting 450,000 jobs to be added, but makes the deficit much smaller.

The employment-to-population ratio rose to 58.7% last month. This number is still below the pre-pandemic level of 61.1%, but has made significant progress from the 81.3% pandemic low set in April 2020.

July and August numbers were also revised upward. With 38,000 additional jobs now on July's figures, bringing that month's increase in jobs to 1,053,000 jobs. August got an additional 131,00 jobs, bringing the total additions for the month to 366,000.