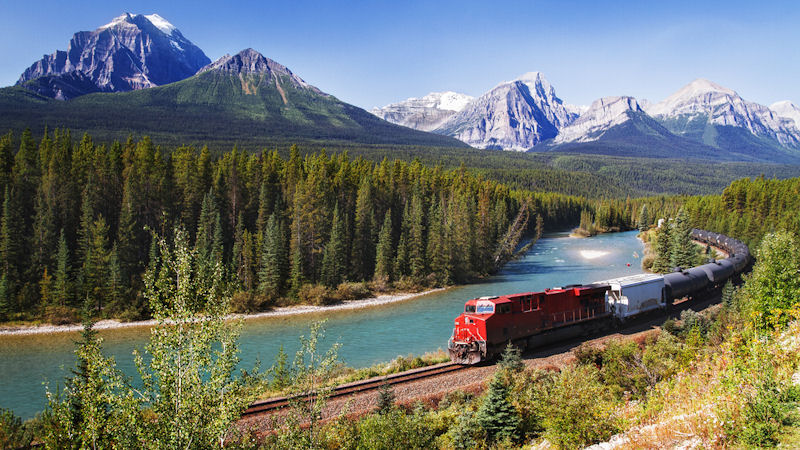 According to Canadian Pacific Railway, “while the company was still engaged in ongoing negotiations facilitated by federal mediators, the Teamsters Canada Rail Conference (TCRC) withdrew its services and issued a news release misrepresenting the status of the talks.” Canadian Pacific Railway seems keen to highlight the fact that the work stoppage was initiated by TCRC, not by CP.

“We are deeply disappointed that, in the final hours before a legal strike or lockout was to potentially occur, the TCRC Negotiating Committee failed to respond to the company's latest offer that was presented to them by the federal mediators,” CP CEO Keith Creel remarked. “Instead, the TCRC opted to withdraw their services before the deadline for a strike or lockout could legally take place. The TCRC is well aware of the damage this reckless action will cause to the Canadian supply chain.”

Canadian Pacific Railway also alleges that the TCRC Negotiating Committee’s news release claiming that CP initiated the lockout is false. CP reaffirmed the company’s belief that “the work stoppage was initiated by the TCRC.”

CP is currently carrying out “a safe and structured shutdown of its train operations across Canada and will work closely with customers to wind-down Canadian operations.”