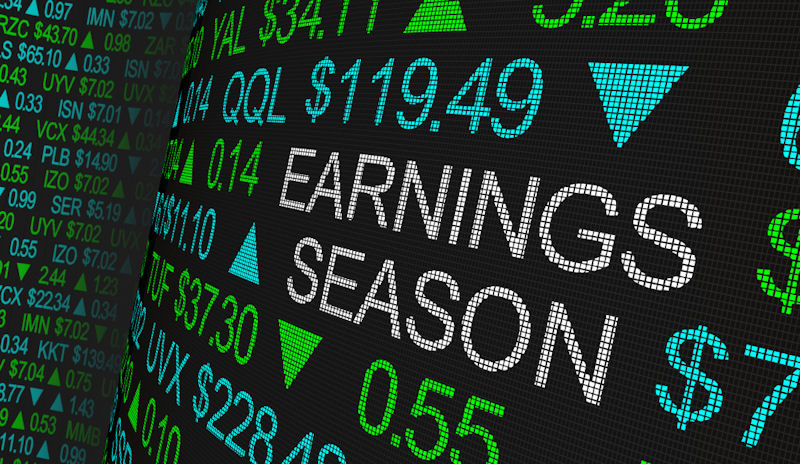 Goldman Sachs (GS) topped earnings estimates. The company's results where helped by an 88% yeah-over-year increase in investment banking revenues, which were boosted by strong performance in underwriting and mergers and acquisitions.

Unlike a lot of other banks, Goldman actually saw it's provision for credit losses rise in the third quarter, this is because Goldman is not traditionally a big lender and so an increase in size of the company's credit card portfolio caused it to put more money aside for potential losses.

Truist Financial (TFC) also topped expectations, with a 52% increase in earnings per share over the same quarter of 2020.

William Rogers Jr., the company's CEO, said in a press release that the company's earnings were primarily helped by "strong fee income from our diverse business mix - including wealth, insurance brokerage, investment banking, and positive trends in a number of other businesses given improving economic conditions."

The company said it released $324 million from it's loan-loss reserves during the quarter, citing an improving economic outlook.

PNC Financial's (PNC) results came in short of expectations. It is not entirely clear how much of the company's shortfall on the earnings line is due to PNC's acquisition of BBVA.

Like many other banks, the company released some loan-loss reserves, $203 million, during the quarter. PNC said the releases were due to a combination of improvements in credit quality and changes in the composition of it's portfolio.